Drama as Kogi Assembly postpones confirmation of Fanwo as commissioner

The Kogi State Assembly on Wednesday postponed the confirmation of a former commissioner for Information, Evangelist Kingsley Fanwo, as a commissioner in the state. Daily… 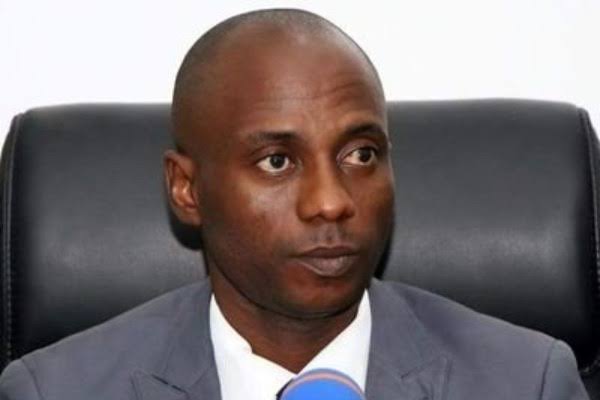 The Kogi State Assembly on Wednesday postponed the confirmation of a former commissioner for Information, Evangelist Kingsley Fanwo, as a commissioner in the state.

Daily Trust learnt that the legislators in unison declined the call from the Speaker of the House, Mathew Kalawole, to allow Fanwo take a bow and leave after reading his profile.

The state legislators accepted to go by the proclamation of the Speaker to allow him to re-appear on another legislative date for his screening.

The Speaker in his ruling said, “In view of lack of concurrence by members, the commissioner-designate would have to re-appear on another legislative date.”

Daily Trust noted that the ex-information commissioner left the House of Assembly confused.

Fanwo had in April 2022 resigned his appointment as the Commissioner for Information in Kogi State to contest the All Progressives Congress (APC) primary election for Yagba Federal Constituency.

He however failed to clinch the party ticket to represent his constituency in the next year general election.

He lost the APC ticket to Folorunsho Olafemi, son of the former acting Governor of Kogi State, Chief Clarence Olafemi.

However, the Assembly had earlier confirmed the appointment of Dr Zakari Usman as a commissioner in the state.

Usman, who hails from Dekina Local Government Area of the state, was told to take a bow and go.