Barely two minutes into the match which was played at Los Angeles Coliseum, Hector Hererra put Mexico ahead after poking in from his team’s first… 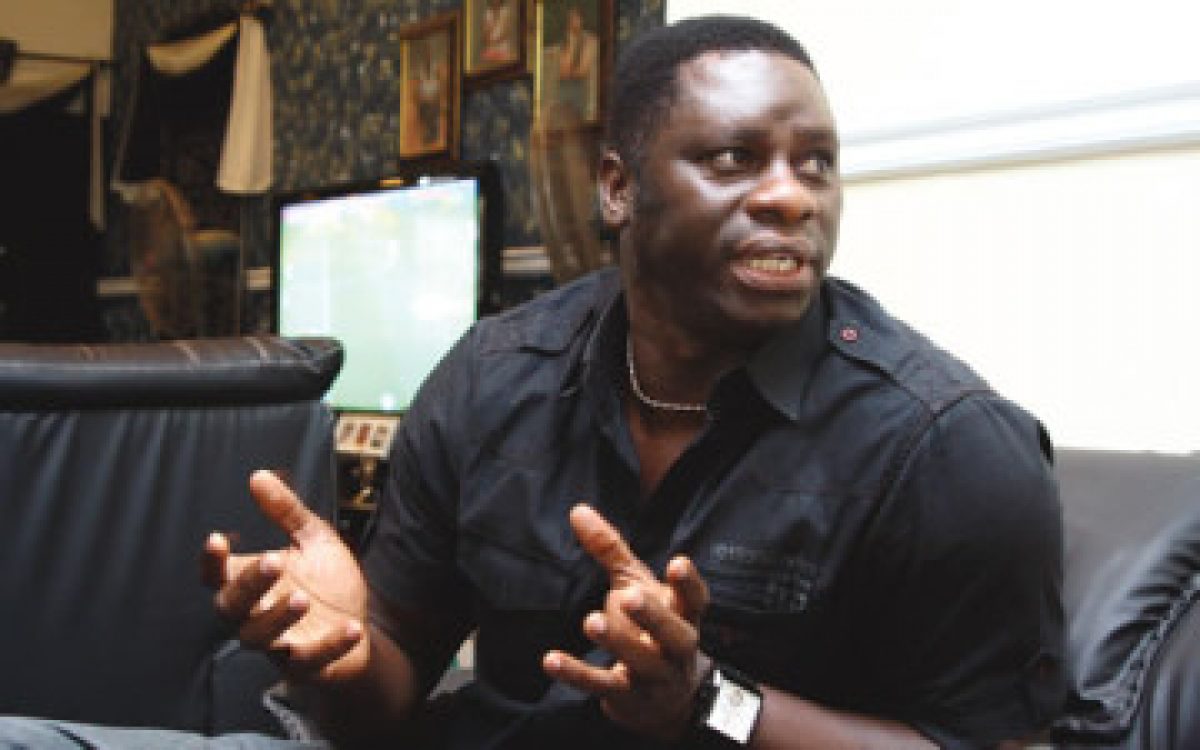 A former Super Eagles goalkeeper, Dosu Joseph has questioned the quality of the Nigeria Professional Football League (NPFL) after the home-based Super Eagles were humiliated 4-0 by Mexico in an international friendly match played on Sunday morning in the USA.

Few hours after the president of the Nigeria Football Federation (NFF), Mr. Amaju Pinnick spoke glowingly on the abilities of the selected NPFL stars to compete with the CONCACAF giants, Mexico took the lads from Nigeria to the cleaners in a one-way traffic affair.

Barely two minutes into the match which was played at Los Angeles Coliseum, Hector Hererra put Mexico ahead after poking in from his team’s first corner kick.

Four minutes after, Regelio Funnes Mori scored a screamer from close range to make it two, Hector Herrera got his brace in the 52nd minute before Jonathan dos Santos sealed victory with the fourth goal for Mexico in the 78th minute.

Although some Nigerians appealed for understanding on behalf of the players, most have described as shambolic the performance of the NPFL stars who failed to record a single shot on target even as their opponents had 11.

Consequently, Dosu Joseph, the 1996 Atlanta Olympics gold winning goalkeeper yesterday commented on the team via his Facebook page when he wrote “Hmmm…….Before condemning the boys, ask yourself, do we have a League? Same League that was condemned by Gernot Rohr with hatred for the domestic players. I hope they won’t turn them in to use and dump…”

After the 0-4 defeat, the Super Eagles had their winless run in friendly matches extended to eight.