Nigeria’s queen of the tracks, Blessing Okagbare has said her lawyers are studying the decision of the Athletics Integrity Unit (AIU) to ban her for… 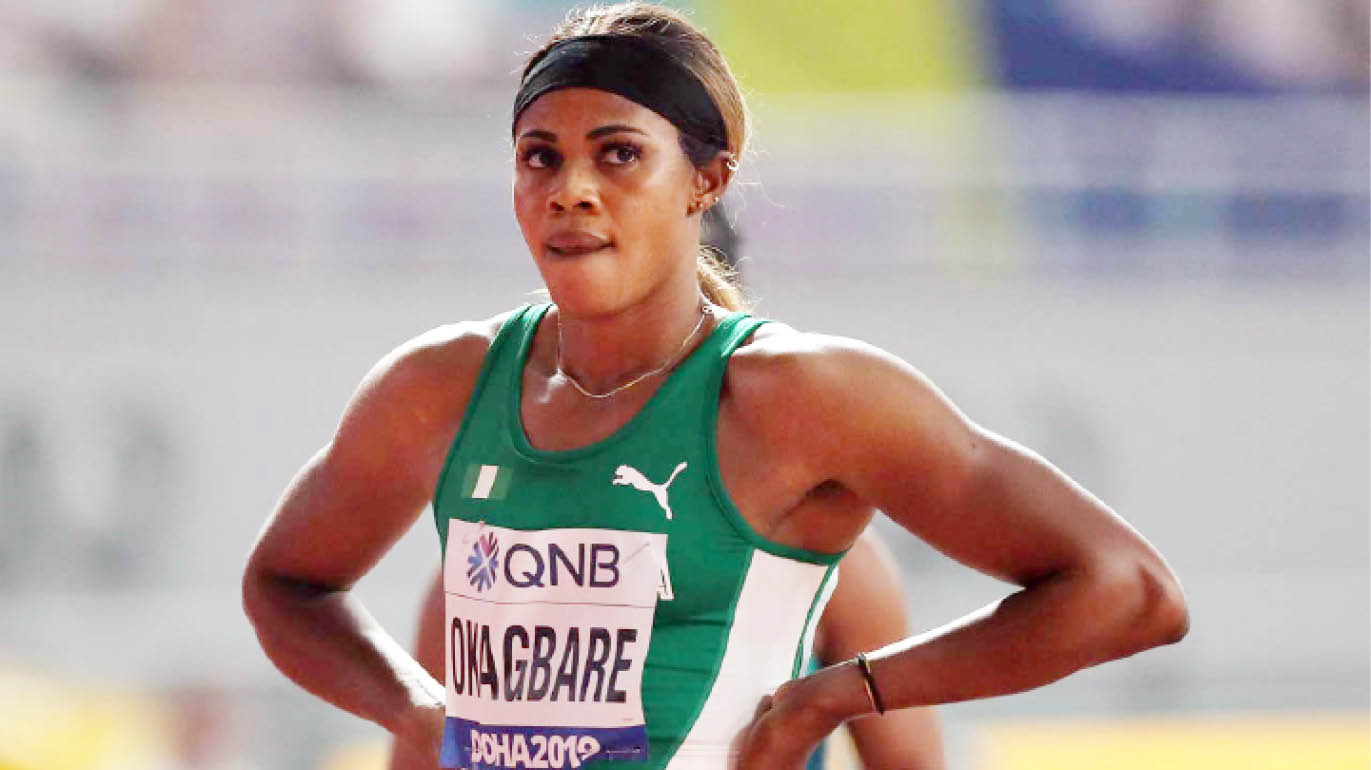 Nigeria’s queen of the track, Blessing Okagbare in Puma jersey during the 2019 World Athletics Championship in Doha

Nigeria’s queen of the tracks, Blessing Okagbare has said her lawyers are studying the decision of the Athletics Integrity Unit (AIU) to ban her for 10 years over doping violations.

The 2008 long jump silver medalist who is also a sprinter, was expelled from the Tokyo Olympics last year before the women’s 100m semi-finals after testing positive for human growth hormone at an out-of-competition test in Slovakia on July 19.

In a Facebook post, she said her lawyers are working on the decision and will inform the public on her next line of action.

“My attention has been drawn to the statement issued by the AIU regarding its disciplinary panel decision. My lawyers are currently studying it for our next line of action which we will inform you soon,” she wrote.

“The Disciplinary Tribunal has banned Nigerian sprinter Blessing Okagbare for a total of 10 years,” read an AIU statement.

It will be recalled that Okagbare was facing three charges after testing positive for human growth hormone and EPO, offences that forced her to pull out of the Tokyo Olympics, the Athletics Integrity Unit said Thursday.

AIU had revealed that Okagbare tested positive for blood-booster EPO in Nigeria in June, in addition to another failed test for human growth hormone in Slovakia in July, which was announced during the Olympics.

Okagbare was also charged with failing to cooperate with the investigation after she disobeyed an order to produce “documents, records and electronic storage devices” in relation to the other charges.