Children are good at imitation. They like to imitate their parents in whatever they see the latter doing, be it good or otherwise. Children naively… 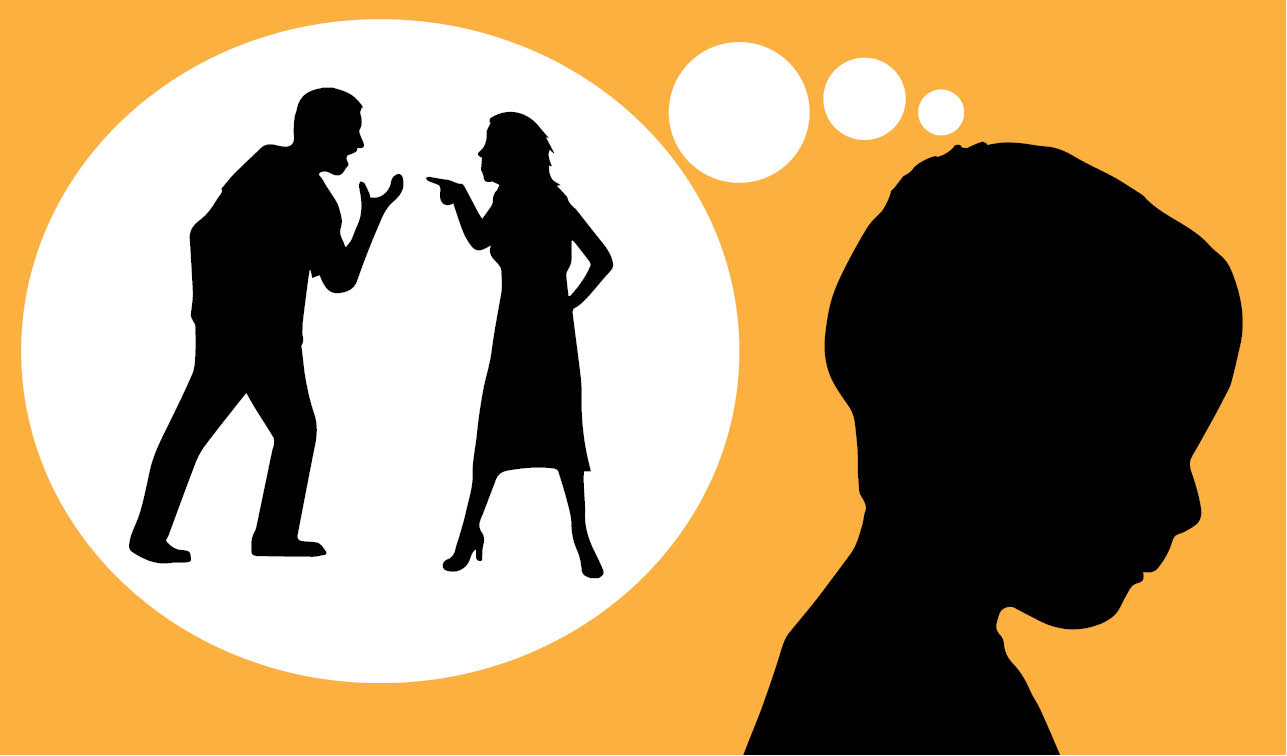 Children are good at imitation. They like to imitate their parents in whatever they see the latter doing, be it good or otherwise. Children naively try to be like their parents without knowing which of their parents’ actions or words are worth paying attention to. Of course, they wouldn’t naturally know. Sometimes, some parents do not usually mean to teach their children bad habits but there are things that parents unknowingly do, which tend to teach children bad habits. Children’s minds are like sponges because they absorb everything that comes into contact with it. For this reason, parents and other adults must be concerned about how they conduct themselves before their children both in the public space as well in private. It is better to prevent children from forming bad habits rather than wait to get rid of such after they have been formed. “Bad habits”, they say. “die hard”.

The world of modern Information and Communication Technology (ICT) has made telling lies easier than ever before. You could tell someone on phone that you are at a place from which you may  actually be far. You could be sitting while you tell your caller you are driving. You could be reading while you lie to your caller that you are eating.  You could be healthy but pretend to speak on phone as if you were ill. When children watch you tell lies in this manner, they would grow up with it and consider telling lies to be a normal thing. No one will like your children if one in every three words that come from them is a lie. They could get punished for it, sometimes in the hard way. In Islam, telling lies is one of the traits of a hypocrite. It destroys the foundation of a society. It obliterates human reputation and leads to self-annihilation.

Close to lying is another form of aberration in speech that should be shunned and promptly dealt with when exhibited by children. Vulgar and foul languages must be avoided in the presence of children. Young children pick up bad words, most often, from someone close to them. Usually, children have reasons to repeat what they hear as they grow older at one point or another. So, if there are any phrases or words that you don’t want your child to pick up, try not to say those things in your child’s presence. Let us guard against having a potty or ‘basket’ mouth.

Children must be taught to believe in hard work. They must not be given the slightest impression that there’s a short-cut to success or that cheating pays. Let us not bend rules in whatever we do particularly when children are involved in the process. It’s terrible to teach children to believe that “It’s okay to bend the rules as long as you don’t break them?” We must not be seen by children as people who are prepared to bend rules as long as the end justifies the means. It’s a gross disappointment to find parents teaching and abetting children how to get fake medical reports in order, for example, to resume late to school. As parents or adults, we must discourage and nip in the bud the desire by children to short-change or avert due process in their attempt to secure admission, employment or track their other needs, goals and aspirations in life. We need to promptly sanction, for instance, any slight attempt by children to forge or tamper with their school records including academic results and birth certificate. If children see you trying to bend the rules provided for pursuing a particular cause, they’ll try to do the same. They could sometimes push it much further than you and probably get into more serious trouble.

We must avoid getting addicted to our smartphones. Obsession with the mobile phone is not without negative consequences. Besides health implications, so much of valuable time is wated on non-productive matters. If you have children growing up, it is advisable to watch the time you spend on your mobile phone. Let us not give children the impression that staring into mobile phone screen all the time is a good habit. As children, they need to spend more time daily on their books and other learning activities. Yes, mobile phone is also a learning resource but not so much at the basic level of Nigeria’s education system; more so within the context of the country’s national basic education curriculum. ICT has, nonetheless, broken the traditional barrier that once stood between indigenous and alien culture or civilization. Therefore, allowing children unrestricted access to the internet through the mobile phone could harm their moral well-being.

It would be one of the worst habits (if not the worst) children will learn from parents who treat other people with disrespect. Parents must show respect for constituted authorities at all levels and at all times. When parents have any cause to visit their children’s schools, they are required to give unreserved respect to those in charge of impacting knowledge and shaping the character of their children to enable the latter appreciate the worth of teachers. Parents have a responsibility to join queues where such is required to access certain services. No matter the circumstances, adults should never be seen shunting. They should conduct themselves in the most law-abiding manner on the road, at shopping malls, cyber cafes, restaurants, ATM points, petrol stations, motor parks, airports, football fields, and at security check-points. Let’s insist that children abide by the rules and regulations laid down for every human activity. Children who never learned to take orders and obey rules cannot be good leaders in their adulthood. Neither would they appreciate the responsibility that goes with followership nor with leadership.

Remember, children are what we make them. Availing children with good moral training is the beginning of a decent society. May Allah (SWT) guide us to inculcate the right types of values that seek to preserve and protect the ethical principles of our society, which is now being threatened by forces of modern civilization with technology as its irresistible tool, amin.