A phone scam that could end up costing Nigerian telecom subscribers a fortune is now being perpetrated by cyber criminals.  Many people are now getting… 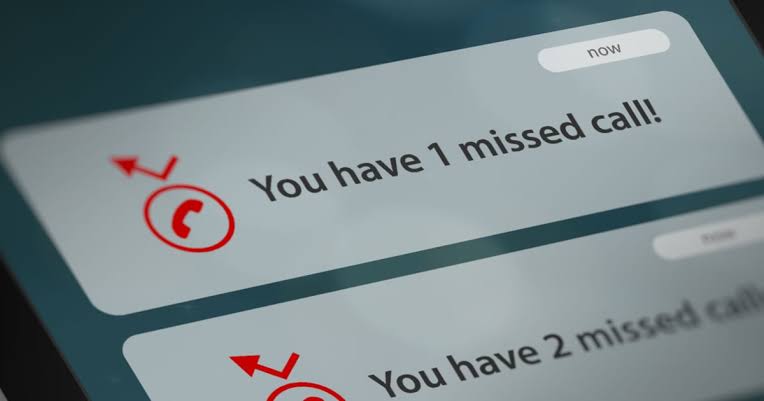 A phone scam that could end up costing Nigerian telecom subscribers a fortune is now being perpetrated by cyber criminals.

Many people are now getting missed calls from numbers with the international dial codes +231 (Liberia) or +235 (Chad) and others.

The calls usually only last for a couple of rings and generally happen either during the night or early in the morning, reportedly so that people may be concerned that it is urgent.

This is known as the Premium CallBack scam, as anyone who rings the number will be charged a premium number, up to N100 or N200 per a second of call.

They may also get through to a voice message claiming to be an “operator”, which is said to be a scheme bid to keep people on the line for longer.

Experts have advised subscribers not to return calls from numbers that they cannot identify, especially if they are not expecting a call.

They also said they should hangup immediately, on calls where there appears to be no recipient on the other end.

They should also be wary of multiple calls being received from the same number, the experts also warned.

“Do not call back any number that leaves you a blank voicemail message. And do not provide any personal information for example – banking details/PPS number/credit card details/name and address/passport number etc’’, the Nigerian Communications Commission warned on its website.