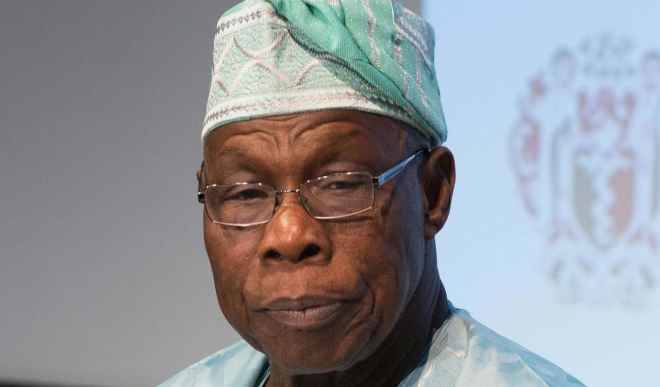 Obasanjo spoke when Makinde met with him at his residence in Abeokuta alongside some party chieftains in the South West on Thursday.

He implored Makinde to run a corruption-free and most transparent government rather than pocketing democracy for personal gain.

The former President said that the governor-elect has a lot to do to improve the status of the capital of the old Western Region, even as he called on the people to further support him in the onerous task ahead.

Obasanjo also called for co-operation between the governor, his deputy and the other members of the team, saying, “where there is misunderstanding, call yourselves together and make peace in the overall interest of Oyo state.

“You should be mindful that Oyo people are fearless and they don’t mind, whose ox is gored; that is why you are there now,” he said.

He promised to support the new government and be available anytime his attention is needed.

The governor-elect said the visit was to appreciate and seek for wisdom from the elder statesman.

Makinde admitted that the state was “in a bad shape, and as such we are taking what Baba (Obasanjo) had told us with all vigour by going to work immediately.”