Popular Nigerian singer, Raoul John Njeng-Njeng born on April 1, 1991, but better known by his stage name Skales, has given his two cents on… 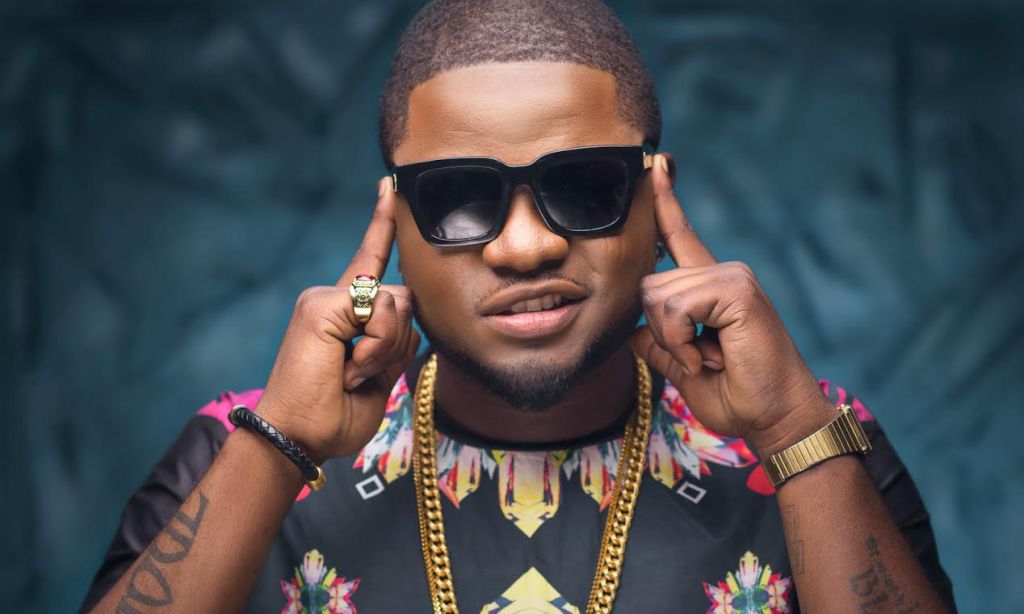 Popular Nigerian singer, Raoul John Njeng-Njeng born on April 1, 1991, but better known by his stage name Skales, has given his two cents on marriage.

The Shake Body singer who recently tied the knot with his model wife, Hassanity, has advised that no one should marry a heartless partner.

The singer who recently lost his mother took to his Instagram stories to ask his two million followers to pray for his mental health as he revealed that he is now an orphan and ‘wants his mom back.

In a series of posts, the singer wrote, “A solid female means a lot to a man who can trust nobody.

“In all you do, make sure you don’t marry a heartless person. Pray for my mental health.

In his Instagram stories, the singer shared some cosy pictures he took with his mother.

The traditional wedding between Skales and his sweetheart occurred on Saturday, May 1, 2021. The music star shared a video from the wedding via his Instagram page. However, it was gathered that the singer has unfollowed his wife on Instagram.