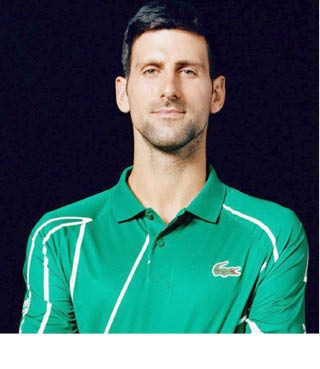 World number one Novak Djokovic says he plans to compete at Paris 2024 as he bids to add Olympic gold to his 20 Grand Slam titles.

Djokovic won bronze in Beijing in 2008 but has not claimed a medal since, losing in the semi-final at Tokyo 2020 to eventual winner Alexander Zverev, before missing out to Pablo Carreno Busta for bronze.

“An Olympic medal, especially gold, is always a big wish,” Djokovic, who will be 36 at the time of the Paris Games, told Radio Television of Serbia.