Djokovic races past De Minaur to set up Rublev tie 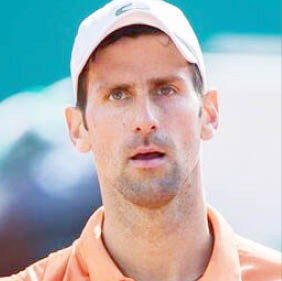 Novak Djokovic made light work of home hope Alex de Minaur as he continued his pursuit of a record-extending 10th men’s title at the Australian Open.

The fourth seed will play Russian Andrey Rublev in the quarter-finals.

Rublev, seeded fifth, saved two match points – and fought back from 5-0 down in a final-set tie-break – to beat Danish teenager Holger Rune.

On the prospect of facing Djokovic, Rublev joked: “No-one wants to face Novak, I want to be in the other half of the draw.”