Singer and media personality, Osayamwen Donald, aka Djinee, has cried out over the current state of Nigeria after being frustrated by Lagos traffic amidst heavy… 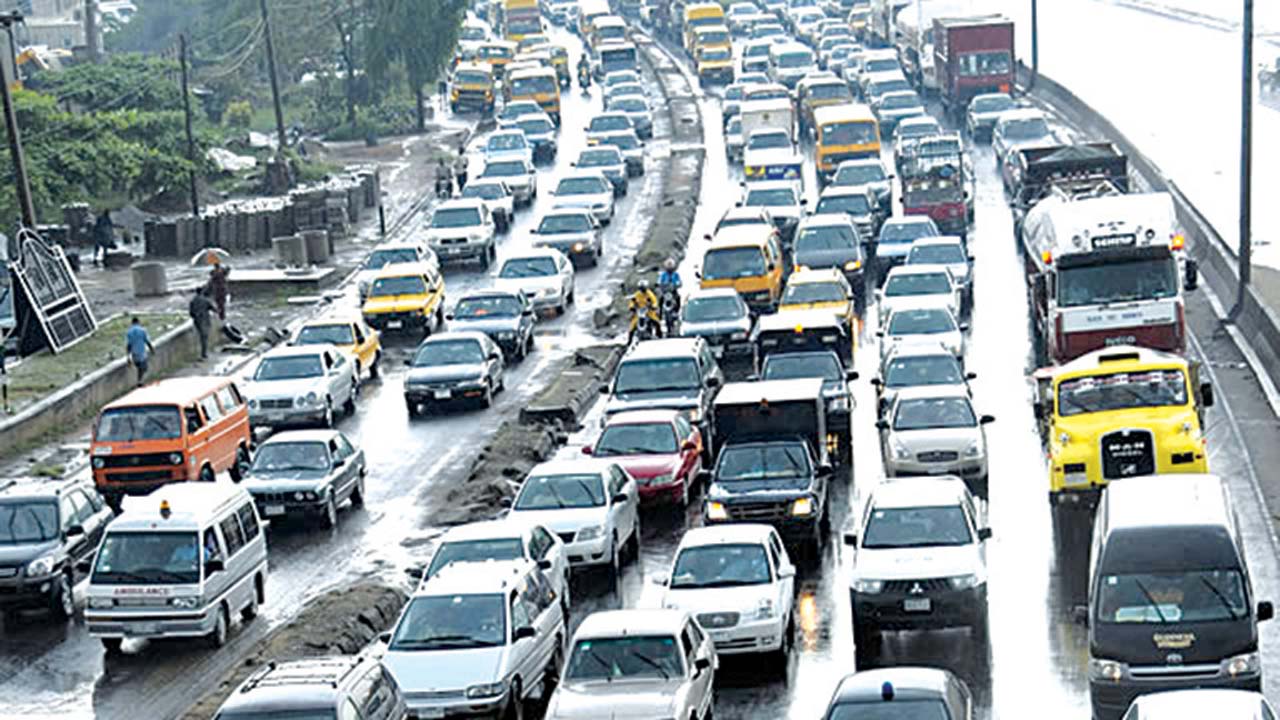 Singer and media personality, Osayamwen Donald, aka Djinee, has cried out over the current state of Nigeria after being frustrated by Lagos traffic amidst heavy downpour in the state.

In a social media post, Djinee lamented that one has to possess a higher level of reasoning to know that money doesn’t increase quality of life in Nigeria.

Recounting his experience in a traffic that lasted over nine hours, he said even the rich with their ‘benzes & ranges’, were all as frustrated like everyone else in traffic as they all lost their productive time.

His post read: “I can finally tweet this. Fri/Sat, I was out for 16hrs 9of those were spent in traffic. 4hrs to the location &5hrs back. “Back” wasn’t even home because I had to find shelter at a friend’s place. Couldn’t drive any longer. And some people experience this every day. This is not life.
“You have to possess a higher level of reasoning to know that money doesn’t increase your quality of life in Naija. In that traffic, there were Benzes & ranges, all as frustrated as everyone in traffic. All of us losing productive time. Our health collectively taking a hit!
“I asked myself how long I can take this. The first night, I was still in traffic at midnight. Finally, out of it, driving in pitch black darkness still on terrible roads in the rain fearing for my safety because this is Naija, this is Lagos!
“This is no political tweet. Lagos is not working. Nigeria is not working. Ask those that have to scoop flood water from their houses, replace car engines. Ask the families in Owo, Borno, Adamawa, Kaduna etc who like their counterparts in the east have Lost thousands to terrorism.
“Lagos has become so capitalist that there has been no thought given to proper urban planning. Just keep selling! Fuel stations jostling for space with residential houses on tiny roads. Dangote refinery built & half the road leading to it is a mess. Agbero is normal. A mega city!
“Our bar of success has been set so low. That’s why we’ll see all these &more & applaud. Either that or we’re plain stupid. Or worse, our hunger has left our brains, so we’ll prefer the crumbs they (politicians) pacify us with than seek a total change!
“In the land of the blind, the one-eyed man is king. You need to legally travel out to see what it means to have a quality life for less. If you’re well-traveled &you still see the mess here as normal & support that administrator of this anomaly, then you are the biggest PHOOL!”