‘Diet Coke may be bad for your heart’

Experts have said artificial sweeteners ‘should not be considered a safe alternative to sugar’. Having a can of Diet Coke every day could raise your… 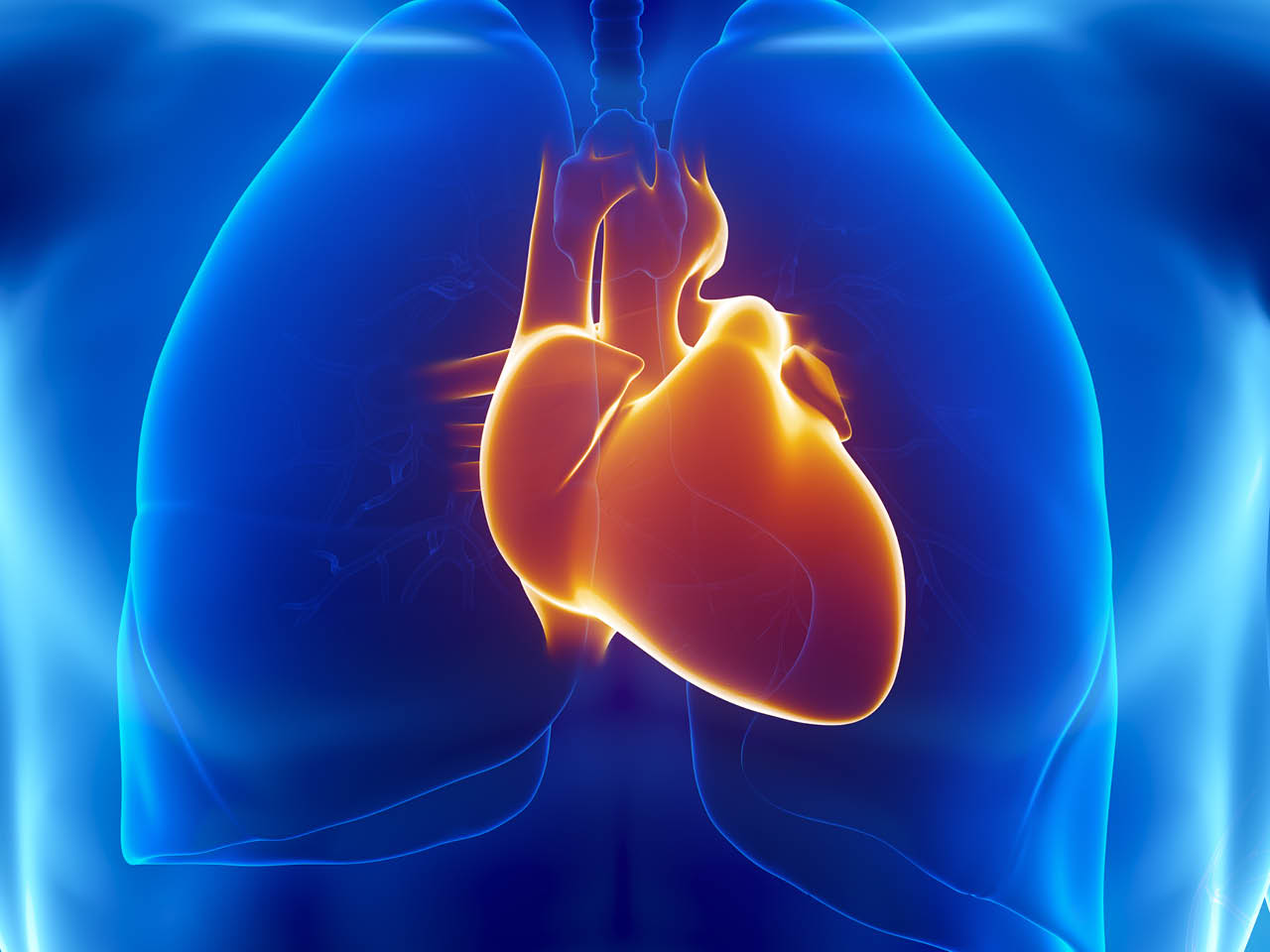 Experts have said artificial sweeteners ‘should not be considered a safe alternative to sugar’.

Having a can of Diet Coke every day could raise your risk of heart attack, science suggests.

Experts found people who consume just 78mg/day, similar to what is found in half a can of diet fizzy pop, were up to a tenth more likely to suffer a heart attack.

They were also a fifth more likely to suffer a stroke, the study found.

In a frank warning to the public, French academics concluded that they should not be considered a safe alternative to sugar.

The decade-long trial of 100,000 people, published in the British Medical Journal, adds to a growing pile of evidence suggesting that sweeteners may harm health.

However, independent experts warn that the link between sugar substitutes and heart problems is overstated — while the known dangers of sugar itself are clear.

They said it won’t be possible to reach a conclusion on artificial sweeteners without larger and longer-term studies.

Dozens of studies have already spotted a link between sweeteners and weight gain.

Other research has linked over-consumption to high blood pressure and inflammation, which itself is linked to a plethora of medical woes.

However, findings have so far been mixed on whether the food additive is behind illnesses such as cardiovascular disease.