Diagne’s Afrogile, an ode to the beauty of African hair

As an artist, it is now more than ever, a critical time to engage and start speaking out on subjects that matter to me. 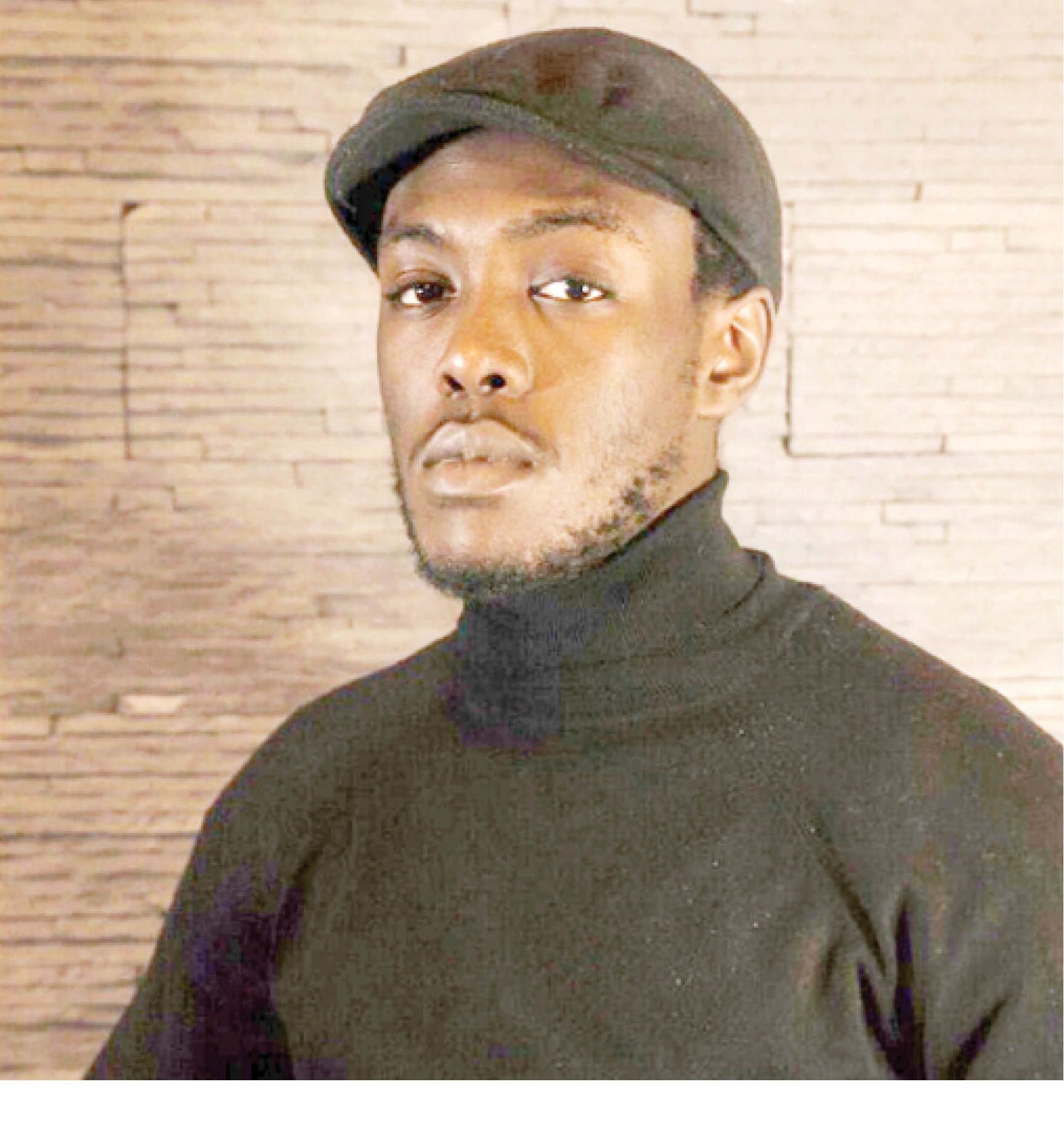 Bamby Diagne, a Paris-based Senegalese portrait photographer channelling his own process of growth, self-discovery and a lifelong alliance with Black women through his art. The name ‘Afrogile’, stems from a wordplay between “Afro”, “Agility” and “Fragility”. Framed as ‘An ode to the beauty of African hair’, Bamby and his talented team have created a projected bathed in optimism, African resilience, and identity. Through a series of portraits, the project celebrates Afro hair and the beauty of the black woman.

Describe your background as an artist and the journey you’ve taken to get it to where it is today.

I was born and raised in Dakar, Senegal before moving to Paris at the age of 8. For as long as I remember, I have always been attracted to images, whether it is drawings, sculptures, photos, videos, basically anything visual. My mother was a painter and an interior architect. Some of my most vivid memories from my childhood and adolescence are those times when she used to come back home with a new piece of art she had drawn. I am also a huge fan of manga, I used to draw a lot in my teens and all these inspirations ended up rubbing off on my digital work. I progressed to photography and video after initially starting out in graphic design at the Internet and Multimedia Institute. I fell in love with my first camera through urban exploration four years ago and from then I never left it.

What are central themes in your work and how have you told the story this time around?

As an artist, it is now more than ever, a critical time to engage and start speaking out on subjects that matter to me. Black women have always been an inspiration to me. Growing up in Dakar, where most of the social decisions within the family were made by the mothers and grandmothers, I always had the utmost respect and admiration for their role even though it is not as recognized and highlighted on a bigger scale. Image and representation play a big part in the way we perceive ourselves and our place in society because we compare ourselves, whether it be consciously or unconsciously, to the people we see. Photography is a portal, and I am fully aware of its powerful influence on perception.

I never really had a central theme on which to base my visuals and that’s something I tend to want to change. For a long time, I have explored myself through photography. I liked what I was doing and I didn’t really wonder why this or that visual spoke to me, I let myself be carried away by what I saw and what my instincts dictated. Visualizing my creation beforehand now helps me get more satisfied with the final result. It is only in my last few series that I have been trying to bring more of a social dimension to my work. Whether it’s diverting current events and making them a subject of discussion, or doing a more introspective work in relation to my own perception of the microcosm that surrounds me.

Can you talk about your use of colours, hairstyles and jewellery in this project?

I had the chance to work with Oldie Mbani, Shenna Rochas and Aurore Jorgensen on the make-up, hairstyling, and accessories respectively. It is in consultation with them that I created the overall aesthetics of the project. The whole concept of Afrogile revolves around hairstyles and the use of objects as accessories on them, that’s why the rest of the tones had to be neutral enough, close to the body colours. We were looking for elegant aesthetics and it is quite natural that we chose for each model, clothes which corresponded most to their identity, to the aura which they exude.

Aurore Jorgensen did me the honour of lending me the handmade jewels of her brand Soleils d’Afrique for the occasion. ‘Cauris’ are one of the most famous symbols of Africa. They represent power, prosperity and fit perfectly with the positive and enthusiastic note I wanted to bring to the project.

How has the pandemic affected you creatively?

The pandemic as well as the multiple confinements were a wake-up call for me. For a long time, I have taken in the things of daily life, the will to want to gain an audience, develop a certain clientele as a self-entrepreneur, improve my visibility, etc… Paradoxically, it is this planetary event that is supposed to be anxiety-provoking and the source of many economic problems that took me out of this survival mentality. I was brought back to myself, forced to refocus and redefine my goals, my passions, my life choices. That’s when I decided to see things differently, to change my priorities, and focus more on my well-being instead of betting my future on decisions with arbitrary consequences. It is precisely at that moment that I shifted my thought process, both in terms of my vision of the profession I practice but also in terms of the time and energy I would devote to myself, which inevitably led to new inspirations and a rebirth of my passion for photography.