Today Saturday July 17, 2021 is the 7th day of Dhul Hijjah, the 12th and last month in the Islamic lunar calendar. Besides being the… 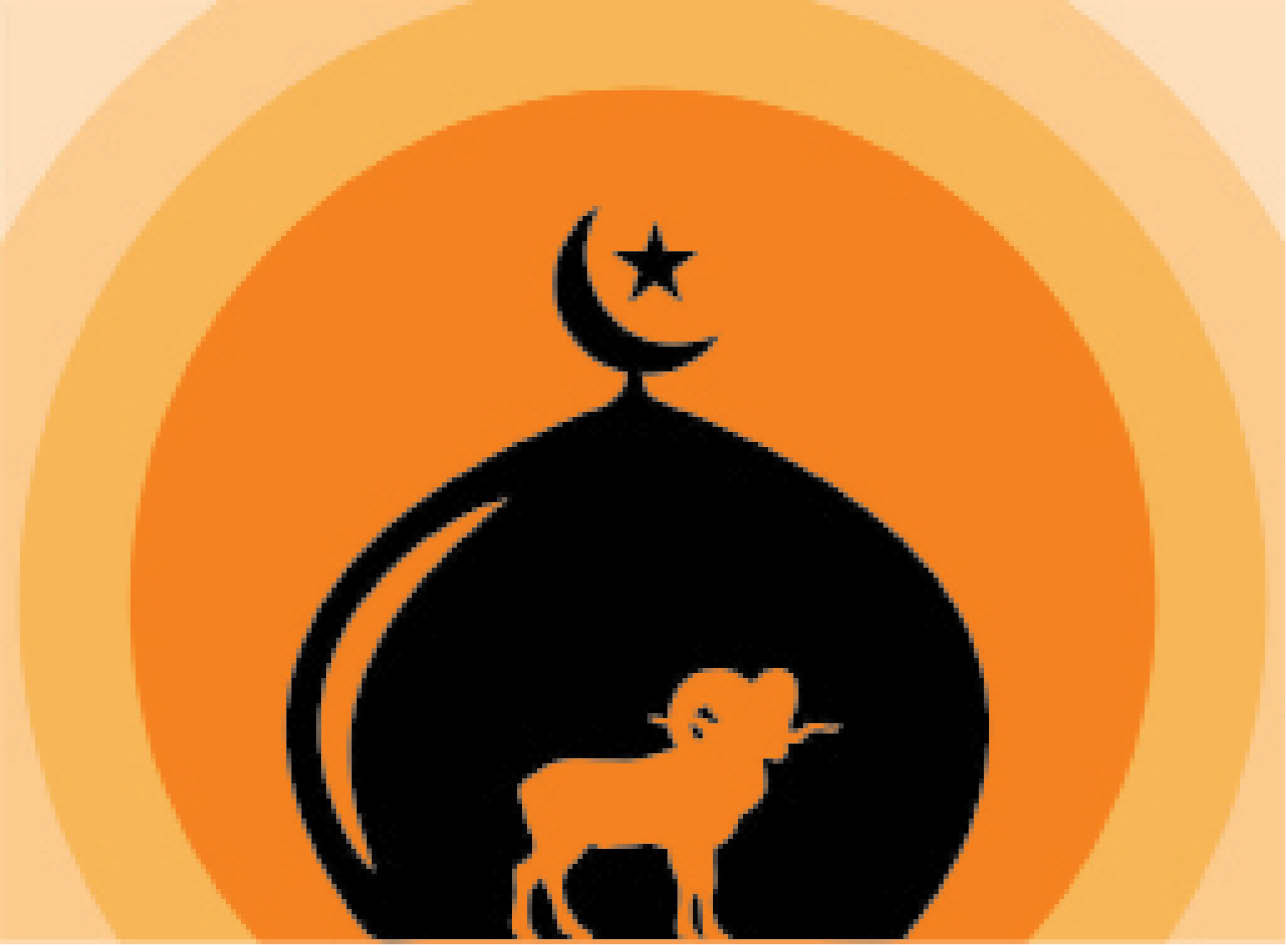 Today Saturday July 17, 2021 is the 7th day of Dhul Hijjah, the 12th and last month in the Islamic lunar calendar. Besides being the month during which Hajj (pilgrimage) is performed, another virtue of Dhul-Hijjah in Islam is its mention as one of the months during which holy war is prohibited. Allah (SWT) states in Qur’an 2:217 “They ask thee concerning fighting in the prohibited month; Say: Fighting therein is a grave (offence)…” Other months (called ‘Al Ash-hurul Hurum’ in the Qur’an) in which holy war is prohibited include Dhul-Qa’dah (which is the month preceding Dhul-Hijjah); Muharram (which is the month succeeding Dhul-Hijjah); and the month of Rajab.

The first ten days of Dhul-Hijjah have been described by the Prophet (SAW) as virtuous. While the 9th day of Dhul Hijjah is Arafat day upon which Muslims are encouraged to observe voluntary fast, the 10th day is the Dahiyyah day upon which Muslims are required to offer sacrifices by slaughtering animals (ram, goat, cow or camel). Fasting on Arafat day is exclusively for Muslims who are not performing Hajj. All the six authentic compliers of hadith (except Buhari and Tirmidhi) relate on the authority of Abi Qatadah (RA) that fasting on Arafat day expiates for two sinful years.

Although there are only three more days including today to the end of this virtuous season, such is still ample enough to engage in virtuous and rewarding deeds. It is reported on the authority of Ibn Abbas (RA) that the Prophet (SAW) said “No days are as virtuous and beloved to Allah for the observance of righteous deeds as these days (the first ten days of Dhul-Hijjah)”. When this was heard, some people asked the Prophet (SAW) whether the worth of these ten days supersedes that of fighting a holy war (Jihad) in the cause of Allah. The Prophet (SAW) replied in the affirmative; explaining that the virtues in the first ten days of Dhul-Hijjah exceed those of fighting in Allah’s cause except for a man who left home to fight in the cause of Allah with his life and wealth but returned with nothing (of his wealth).

It is also reported on the authority of Ibn Umar (RA) that the Prophet (SAW) “No day is greater in virtue and more beloved to Allah for a believer to worship Him than the first ten days of Dhul-Hijjah. For example, it is rewarding to increase the rate of our recitation of the holy Qur’an. We could also engage much in the glorification of Allah’s beautiful names by doing much of Tahlil (saying of: La ilaha illa llah); Takbir (saying of: Allahu Akbar); and Tahmid (saying of: Alhamdu lillah) in this season. Ibn Abbas (RA) explains that Qur’an 22:28 “… And celebrate the name of Allah through the days appointed” refers to the first ten days of Dhul-Hijjah.

Imam Bukhari relates that Ibn Umar (RA) and Abu Hurayrah both used to glorify Allah (SWT) saying ‘Allahu Akbar’ even as they went to the market during the first ten days of Dhul-Hijjah. Imam Attirmidhi, Ibn Majah and al-Bayhaqi all relate on the authority of Abu Hurayrah (RA) that the virtues of worshipping Allah in the first ten days of Dhul-Hijjah are beloved to Allah (SWT) so much that fasting for a day in the period is equivalent to fasting for a year just as standing in worship for a night during this period is equated to standing in worship on the Night of Power (Laylat ul-Qadr).

During these ten days, Muslims are also encouraged to spend in charity; and to share with the poor part of what Allah (SWT) has given us. The amount is not what matters but the spirit behind it. Allah (SWT) states in Qur’an 65:7 “Let the man of means spend according to his means, and the man whose resources are limited should spend according to what Allah has given him. Allah puts no burden on any person beyond what He has given him…” Charity in the language of the Qur’an is “a beautiful loan to Allah”. What a beautiful ‘loan’ when Allah returns it to us!

On the cutting of hair or nails during the first ten days of Dhul-Hijjah, Imam Muslim reports that the Prophet (SAW) said, “If one of you intends to sacrifice an animal on the day of Eid ul-Ad-ha, then he/she should not cut the hair and the nails (until after offering the sacrifice on the Eid day)”. However, scholars opine that it is not haram (forbidden) to cut the hair or nails if necessities arise. Cutting one’s hair or nails does not affect the reward due to the individual who offered animal(s) in sacrifice and in total submission to Allah (SWT). The observance of this Sunnah helps believers to achieve greater reward as the hair and the nails will be counted as good deeds along with the hair of the sacrificial animal.

Let us take good advantage of the remaining few days of this sacred season with the same enthusiasm and commitment we usually demonstrate in the last ten days of Ramadan.  Dhul-Hijjah is a season for repentance; a season for getting closer to Allah (SWT) with acts of worship; a season for making sacrifices and showing kindness to others; and a season for seeking Allah’s intervention in our common and individual challenges. As we give gratitude to Allah for subduing COVID-19 pandemic, let us passionately seek His intervention in our other critical challenges that include banditry, kidnapping, insurgency, inflation, poverty and unemployment.