Senator Ali Ndume has accused the Development Bank of Nigeria (DBN) of marginalisation in the disbursement of N500 billion loans by the bank. In an… 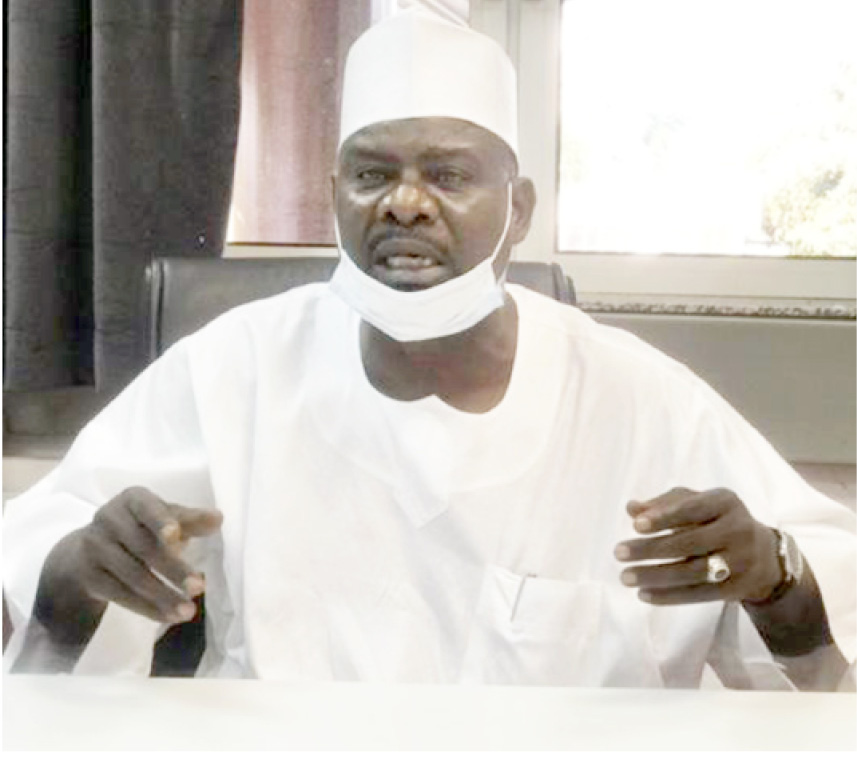 Senator Ali Ndume has accused the Development Bank of Nigeria (DBN) of marginalisation in the disbursement of N500 billion loans by the bank.

In an interview with BBC Hausa service, the lawmaker said northern states got only 11 per cent of the disbursement.

He said, “This is not allegation, the Development Bank of Nigeria was created to support Micro, Small and Medium Enterprises in order to boost nation’s economy.

“When we investigated, out of N500bn disbursed by the bank, 47 per cent was in Lagos alone, I am talking about South West, only Lagos. The South West zone was given 57 per cent of the money that is N277bn. So out of this amount, Lagos alone had N227bn.

“But in North East where I come from, only 1 per cent of money disbursed and in the whole 19 states of the north, they got 11 per cent of the money that is only N54bn, you see this not fair.”

Ndume also said that for peace to reign, north should have been the first priority as it is a region that ravaged by poverty.

“If we are talking on boosting economy, north should be first to look at as it’s where poverty hit most. Therefore, for peace to reign, people of the region should be out of poverty,” he said.

Asked on whose fault for the uneven disbursement, Ndume said it is lack of monitoring from government and the lawmakers.

“The government gives such banks billions but implementing it usually becomes problem. We lawmakers and government didn’t monitor what they do but ad-hoc committee was constituted in the Senate, I am part of it,” he added.

The Senate has said it will conduct an investigation on the allegation, setting up a special committee on the matter.