The Yoruba Nation agitator, Sunday Adeyemo, aka Sunday Igboho, has filed a $1 million (US) for general damages against the Republic of Benin over his… 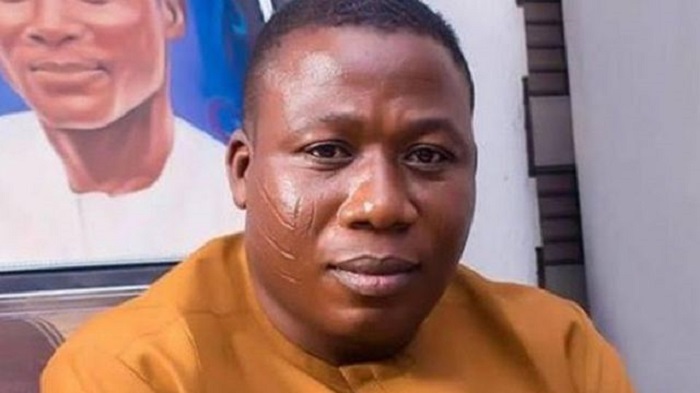 The Yoruba Nation agitator, Sunday Adeyemo, aka Sunday Igboho, has filed a $1 million (US) for general damages against the Republic of Benin over his detention in Benin, before the Community Court of Justice, the Economic Community of West African States (ECOWAS) in Abuja.

He is asking the court for an order awarding him general damages in an amount equivalent to $1,000,000 (U.S.) for the alleged violation of his human right by the Republic of Benin.

Igboho, through his lawyer Mr Tosin Ojaomo, sought a declaration that Benin’s actions regarding his unlawful, arbitrary arrest and detention, violated his freedom of movement, right to an unbiased trial within a reasonable time, and dignity of human person.

He said the order sought is pursuant to Article 59 of Rules of Procedure, an Expedited Procedure and Hearing, regarding the imprisonment and release of Chief Adeyemo.

Ojaomo, in the application dated February 10, 2022, sought an order for the immediate and unconditional release of Chief Adeyemo, along with his Nigerian passport, pending litigation and determination on damages.