Despite litigations, APC will take over Taraba in 2023 — Bwacha

The governorship candidate of the All Progressives Congress in Taraba State, Emmanuel Bwacha, has assured his supporters that APC will take over the state in… 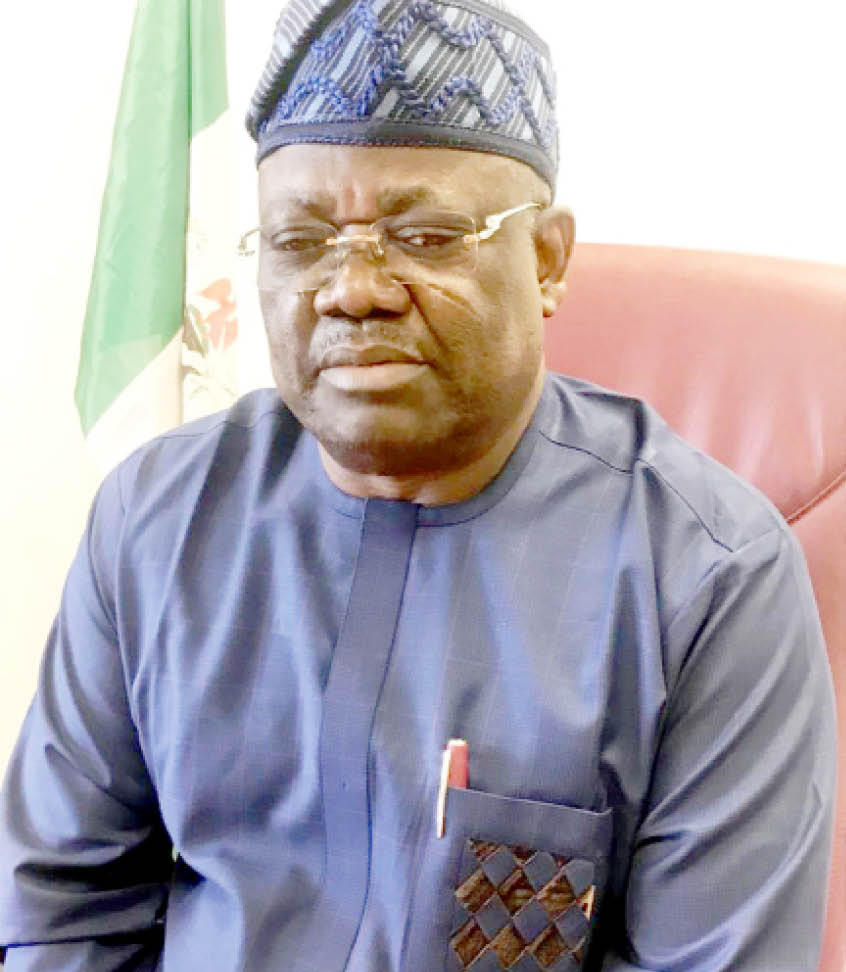 The governorship candidate of the All Progressives Congress in Taraba State, Emmanuel Bwacha, has assured his supporters that APC will take over the state in 2023 despite the challenges facing the party in the state.

Briefing newsmen on Monday at his campaign office in Jalingo, Bwacha said all litigations over his emergence as the governorship candidate of the party will soon be over.

A Federal High Court in Abuja, in a recent ruling, sacked Bwacha as the Taraba APC governorship candidate and ordered a fresh primary election within 14 days.

The case was instituted by the senator representing Taraba Central in the National Assembly, Yusuf Abubakar Yusuf.

Is the US planning to reject bills printed before January 2021?

Also, last month, a Federal High Court in Jalingo in a suit filed by another governorship aspirant, David Sabo-Kente, removed Bwacha as the party’s governorship flagbearer and ordered another primary election to be conducted.

Reacting, Bwacha said he had appealed all the rulings.

He said, “The issue of litigations will soon end. The people of Taraba want to form the APC government and I can assure you that we will not lose.

“We want to put an end to seasonal practice where politicians come from Abuja to contest elections, just to go back and look for appointments. The people of Taraba want to align with the center.

“I want to inform you that all the cases have been appealed. I want to call on my teeming supporters not to be worried about the decision of the lower court. We have appealed the judgments and we will not lose by the grace of God.”