Despite repeated warnings by the Central Bank of Nigeria, commercial banks are still in the habit of rejecting old United State dollar bills, Daily trust… 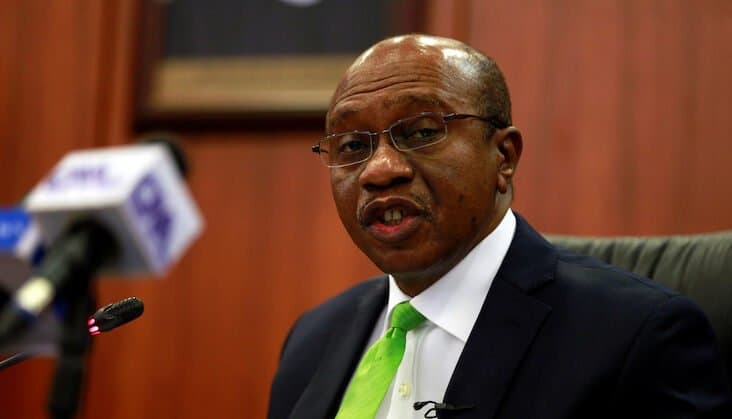 A number of the new generation banks visited within the Central Business District of Abuja out rightly rejected a ten dollar bill and would only take about two hundred dollars’ worth of fifty dollar bills.

Two branches of Guaranty Trust Bank turned down fifty-dollar bills claiming that they were trying to reduce the stock of smaller bills.

“We cannot take smaller notes alone, it has to be mixed and even at that, we cannot take more than four pieces of $50 notes.” The desk office said to our reporter.

At Polaris Bank, they were not rejecting smaller bills but they were unwilling to meet full dollar withdrawal requests by customers exceeding $2000. They also reject slightly torn notes.

“Sir, you know the situation of dollars in the country, we cannot do more than $2000 for now.” A head of operations of a branch in the Central Area told our reporter.

At the branches of Keystone and UBA in Abuja, customers could not withdraw from their domiciliary account as the branch manager advanced different reasons for the scarcity.

Customers who spoke to our reporter said they have had to incur losses as bureau de change operators who are fully aware of the bank’s approach have dropped the exchange rates for small denominations of the dollar.

Recall that the Central Bank of Nigeria threatened to sanction deposit money banks and authorised bureau de change operators who reject old and lower denomination of the United States dollar bills in April.

The bank in a circular signed by its Director, Currency Operations Department, Ahmed Umar, directed all DMOs, BDC and the general public to accept both old series and lower denominations of USD that are legal tender.

“The Central Bank of Nigeria (CBN} has in recent times been inundated with complaints from members of the public on the rejection of old/lower denominations of US Dollar bills by deposit money banks (DMBs) and other authorised forex dealers,” the bank said in a statement.

“All DMBs/authorized forex dealers should henceforth accept both old series and lower denominations of United States Dollars (USD) that are legal tender for deposit from their customers.

“The CBN will not hesitate to sanction any DMB or other authorized forex dealers who refuse to accept old series/lower denominations of US Dollar from their customers.”

What is known about mutilated dollar notes

The United States Embassy in Harare, Zimbabwe on July 6 said: “Any badly soiled, dirty, defaced, disintegrated, limp, torn, or worn-out currency note that is clearly more than one-half of the original note, and does not require special examination to determine its value, is not considered mutilated.”

In a statement, the US Embassy said all notes remain legal tender unless advised by the Federal Reserve.