With Nigeria adjudged among the countries with the highest quality of hide/skin, N114.844 billion was spent to import the commodity in four years, analysis of… 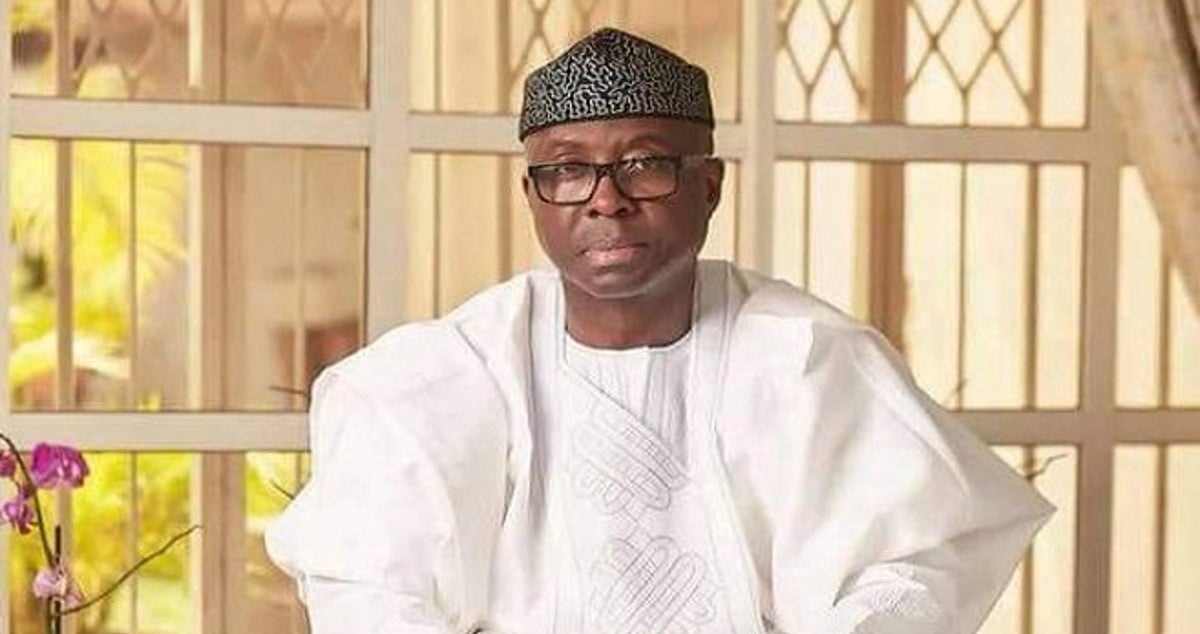 The Minister of Industry, Trade and Investment, Otunba Niyi Adebayo

With Nigeria adjudged among the countries with the highest quality of hide/skin, N114.844 billion was spent to import the commodity in four years, analysis of a report by the National Bureau of Statistics (NBS) has shown.

However, the commodity, categorised as “raw hides and skins, leather, fur skins etc; saddlery” was exported at the same period to the tune of N126.238bn.

Though the report does not specify which of the animals the commodity belongs to, the National Agency for Food and Drug Administration and Control (NAFDAC) had in February intercepted 120 tonnes of “dangerous animal hides and skins popularly known as ‘ponmo’ in Lagos.”

The Director General of NAFDAC, Prof Mojisola Adeyeye, in a statement, explained that the investigation was in response to several complaints received from the public about the sale and distribution of imported hides and skins meant for use in leather industries which had already been processed with chemicals.

Even with hides and skins in the prohibited export list of Nigeria (including Wet Blue and all unfinished leather), the West African Competitiveness Programme (WACOMP) said Nigeria was a consistent supplier of leather to European and Asian markets.