“Deregulation” as an overused lie in Nigeria (I) 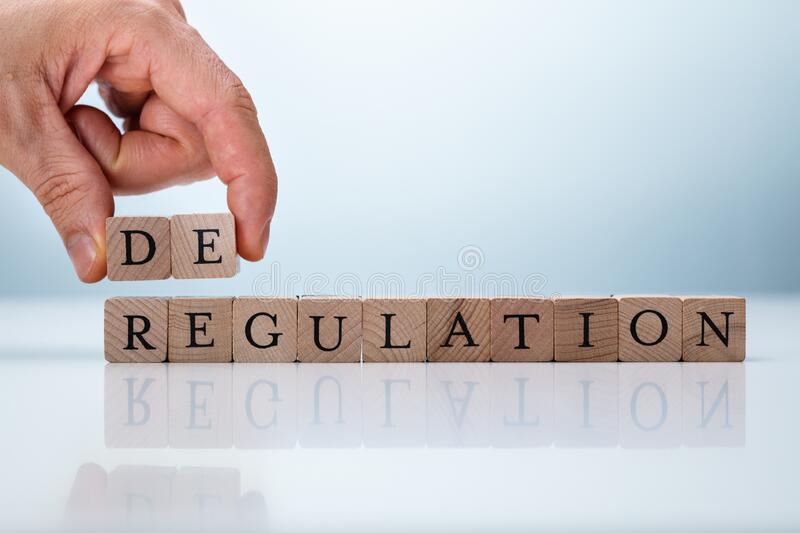 I understand though, that governance is not an easy affair. However, some level of honesty often helps. A lot of what we are going through in this country, are self-inflicted. Imagine that at a time like this when public finance should be tightly managed, we are still buying luxuries for people in government and those who catch their fancies! State governors are still purchasing Landcruisers and luxury hilux pickups for all sorts. Sorry, but we don’t act like normal human beings in this country. May I remind us once again, that for the United States to get out of the Great Depression, there had to be a two-years ban even on private purchase of vehicles, not to talk of public. That is what a serious, thinking country does; understand the enormity of your problems and honestly make the sacrifices. Not here.

Towards the end of year 2011 petroleum price deregulation became a major issue as government tried to wriggle out of the mess that it had created over time. The mess was manufactured chiefly by the kind of behaviour I described above; a simple inability to control ourselves from stealing, looting, wasting and pampering our oversized egos and false sense of importance.  By January 1st of 2012, the Jonathan government took a decision to remove subsidies on premium motor spirit, which we popularly call petrol, by basically doubling the prices. All hell was let loose for different reasons. Most Nigerians believed that the subsidies should not be removed because ‘it was the only benefit we get from being Nigerians’. I joined that protest too, but my concern was different; I felt the government was trying to sweep a fraud under the carpet. Just how much was the subsidy paid for the year 2011? The Account General said it was N1.6 trillion, the NNPC said it was N1.7 trillion, the Ministry of Finance said it was N1.8 trillion but the CBN said it was N1.9 trillion. Well, in no particular order, but all of these agencies gave disparate answers in the same public hearing. They were confused and we saw that the nation had been looted blindly like never before.  Maybe we just were not fully traumatized enough because we have heard and see a lot worse since then, to the extent that our feelings are now numbed. In 2011 those figures sounded out of this world. Perhaps it was a turning point whereby Nigerians in and around government had realized that there was no amount of money that could not be stolen from this country’s coffers. Minister Okonjo Iweala was of the view that we should just ‘forget about everything’, open a clean slate, and move ahead. I said No! Let us see by how much we had been raped.

We later saw the rank and file of smart Alecs who ‘wiped’ the country of those trillions of Naira. Most were heavily connected with people in power, and till date, perhaps not a single one of them has been brought to book in Nigeria.  Almost everybody that was in the oil and gas sector in that time, made untold billions that they never worked for, through sheer fraud. The then Supervising Minister and Minister for Finance, Okonjo Iwealla, would only reveal that the real figure was N2.3 trillion in a book she wrote after her tenure in office (Reforming the Unreformable). Meanwhile, boys had brought in empty ships, loaded it with sea water, sailed to Apapa port and claimed to have brought in full tankers laden with petrol, and in connivance with every institution in the regulatory chain, claimed trillions in subsidy from Nigerian taxpayers. Some had falsified the tonnage of what they brought in. Others brought in shiploads, collected subsidies from Nigeria, then turned around and offloaded the petrol in Benin Republic or Ghana where they got higher prices, and happily sailed away.  Nigeria is sweet to rob. Some others came in, got inspected, measured and documented, claimed subsidies, went back 100 nautical miles into the sea, made a U-turn and came back for a second serving of a new set of subsidies without discharging.  A great many of these ‘oil magnets’ as many Nigerians call them, simply went to ‘Oluwole’ and forged bills of lading and other necessary documents which, in collaboration with regulators, qualified them for subsidies.  They stole to their filling. It was a huge game but the joke was on the future of Nigerian children. Accounts of oil ‘tycoons’ and their civil servant collaborators became filled with untold and unimaginable amounts of money. Private jets littered our airports, with which our government boasted that prosperity had arrived in Nigeria. But look at us today. Nigeria continues her journey in reverse. A few days back, the current GMD of NNPC confirmed that Nigeria had spent over N10 trillion on subsidies since the year 2010. Is this what a normal people should do?

The Jonathan government backed down halfway on its doubling of fuel price as at that time. It was under pressure to raise money then. Our foreign lenders – especially those nosy ones – were piling pressure on us to totally deregulate the oil sector, and indeed every other ‘regulated’ sector. The Buhari government came, and in very lackadaisical manner as is reflective of the man’s attitude to Nigerians, doubled the price of petrol and claimed to have now fully deregulated the sector. Nigerians were quiet as the man rode on his past glory. He was supposed to be a stern, honest man who had come to fix Nigeria. In no time we found out that there was still subsidy being accrued under other names. The NNPC called it ‘under recovery’. The corporation claimed that it could not fully recover the cost of bringing in petrol into Nigeria, for which it was the sole importer for a spell.  Under recovery was another subsidy which effectively increased Nigeria’s budget deficits by over a trillion Naira for a few years. Today, government claims it has fully deregulated, ehmmm, for the umpteenth time, until another spike or disruption in the oil sector causes them to accrue new subsidies which they will be afraid to pass on by way of another hike in prices. I recall that when the Petroleum Products Pricing Regulatory Agency (PPPRA) was formed, it was meant to be part of the deregulation of the sector, even though the agency had ‘regulatory’ in its name.  The paradox of deregulation anyway, is that there must be proper regulation for deregulation to work. Abroad, every deregulated industry has a strict regulator that ensured no one gamed the market and especially that no joker made mincemeat of or played hanky-panky with poor people.

What exactly is deregulation? Is it a free-for-all for so-called ‘market forces’ or the ‘invisible hand’ to allocate value wherever it wants? I will elaborate on this question shortly.