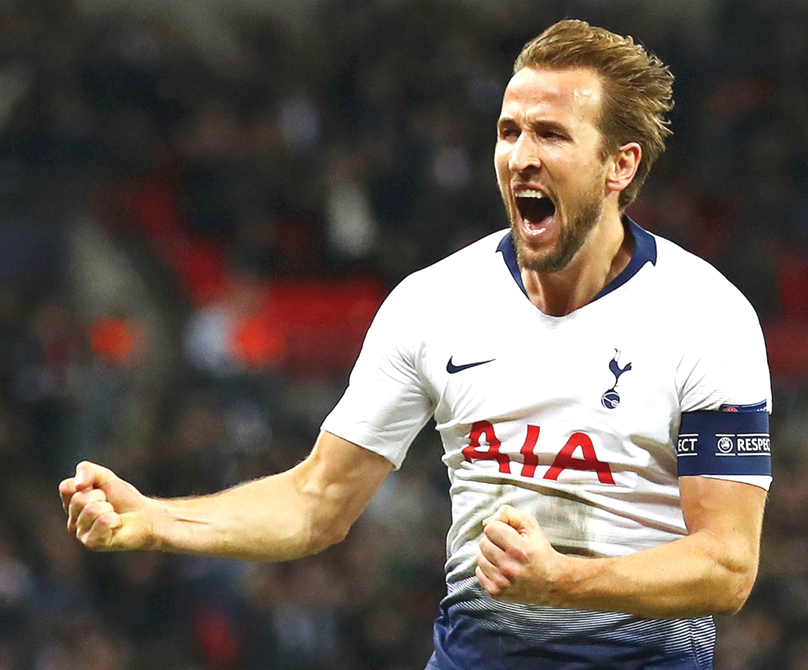 A crowd of 2 000 Tottenham fans enjoyed their return for the first time in nine months as Harry Kane and Son Heung-min combined again to beat Arsenal 2-0 and move back top of the Premier League on Sunday.

Jose Mourinho’s men moved two points clear of Chelsea at the summit with another statement performance to display their credentials to win a first league title in 60 years.

Kane and Son have now scored a combined 27 goals in all competitions this season and also turned provider for each other to catch Arsenal cold on the counter-attack.

At the other end of the table, a fifth defeat in seven league games for the Gunners leaves Mikel Arteta’s men languishing in 15th.

Arsenal also lost £45 million midfielder Thomas Partey to the recurrence of a thigh injury, which played its part in Son teeing up Kane for Spurs’ second goal just before the break.

Tottenham are now unbeaten in 10 league games and look prime contenders to make the most in a dip in the standards set by an injury-hit Liverpool and Manchester City in recent seasons should they keep Kane and Son fit.