Depression may increase the risk of heart disease and type 2 diabetes even if someone leads a healthy lifestyle. A study of more than 300,000… 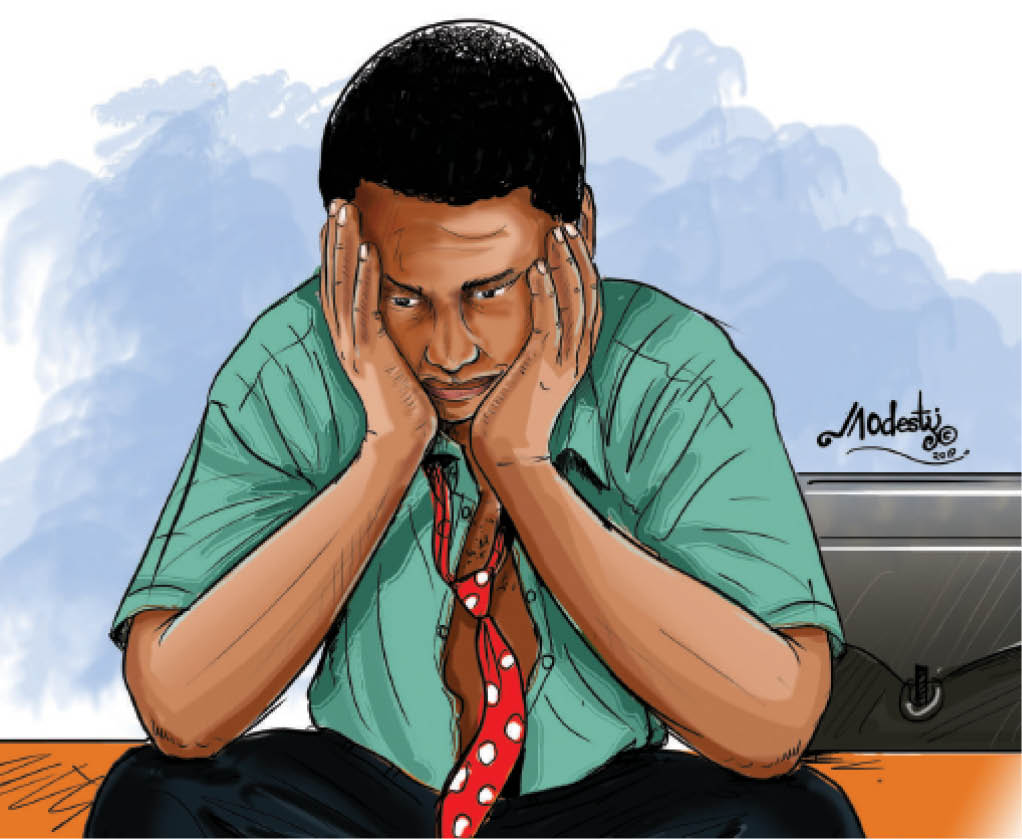 Depression may increase the risk of heart disease and type 2 diabetes even if someone leads a healthy lifestyle.

A study of more than 300,000 Britons found out that those who reported being happy often were a third less likely to develop the chronic conditions.

They were also a fifth less likely to have irregular heart rate, which increases the risk of having a stroke.

The heightened risks remained even after accounting for a host of other variables like diet, weight, smoking and genetics.

The team said their study showed the “contributing role” depression played in the development of cardiovascular and wider health problems.

When someone experiences depression, anxiety or stress, their heart rate and blood pressure rise and the body produces higher levels of cortisol, a stress hormone, and over time, these effects can lead to heart problems.

Researchers at the Massachusetts General Hospital, Harvard Medical School and Yale University looked at the medical records of 328,152 people aged between 40 and 69 in the UK Biobank database.

More than three-quarter of the group (77.7 per cent) said they had never felt down enough to be depressed, while 18.3 per cent said they were depressed sometimes.

Around four per cent said they were depressed regularly.

Using this data they were able to create a specialised tool that can be used to refine risk prediction for heart disease.

The researchers found that having fewer depressive episodes was associated with a decreased risk of coronary artery disease, type 2 diabetes and irregular heartbeat by 34 per cent, 33 per cent and 20 per cent respectively.

The team said the findings were independent of the genetic risk of developing the diseases.

The findings were published in the journal, Nature Cardiovascular Research.

The researchers said the mechanism for how depression triggered cardiometabolic disease was “incompletely understood”.

The team said their findings suggested treating depression could reduce the risk of cardiometabolic disease.

However, they said more data on the effects of depression treatment and whether this reduced risks of heart disease, type 2 diabetes and irregular heart beat were needed to confirm this.

In an article published alongside the study, Cambridge University cardiovascular experts, Dr Scott Ritchie and Dr Michael Inouye, said the findings “provide the first evidence” that depression and its severity increase the risk of heart disease and type 2 diabetes beyond lifestyle factors and genetic susceptibility.

The findings suggest new avenues of treatment such as assessing people for depression through a simple questionnaire which provides an “attractive low-cost approach” to improve screening for and managing cardiometabolic disease. Mail Online