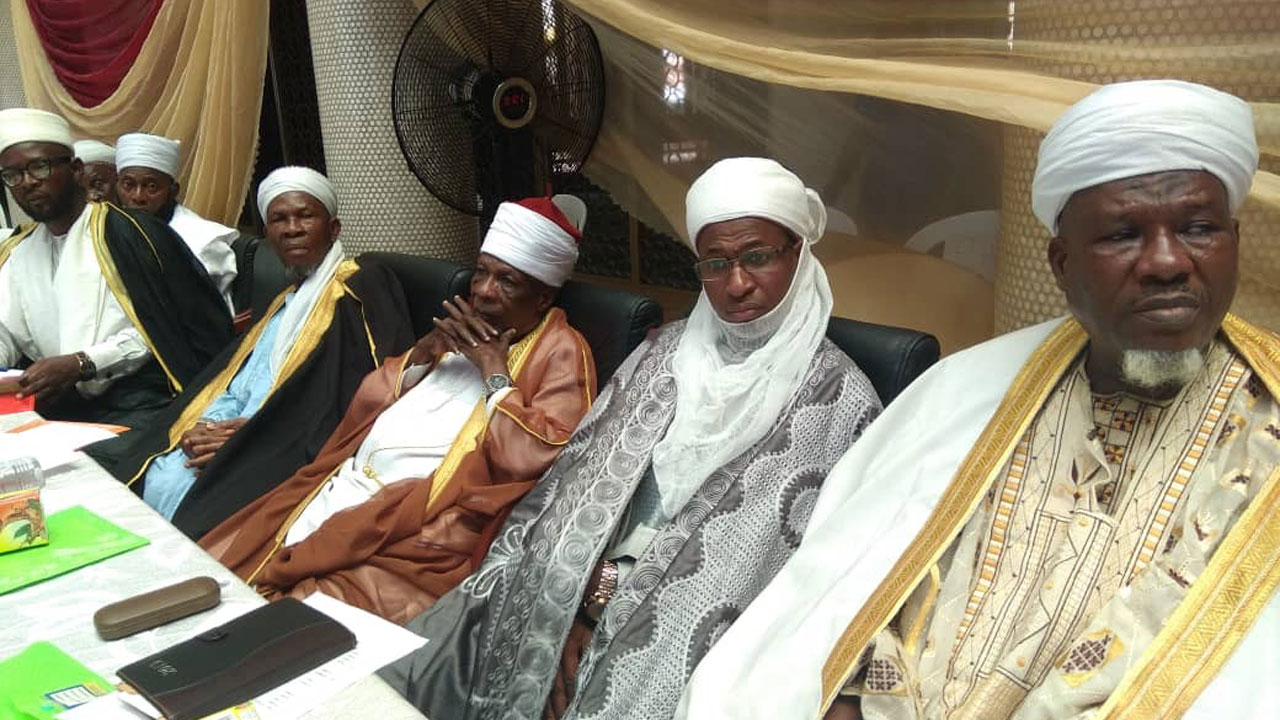 He said the agency in charge of building regulations, the Lagos State Building Control Agency, should ensure defective buildings were demolished before killing the occupants.

He spoke when he visited the survivors of the Massey Street collapsed building at the General Hospital, Lagos Island.

According to him, strict enforcement will reduce the incidences of collapsed building in the state.

The Chief Imam, an engineer, commended the state government for its quick response, describing the problem of collapsed building as technical.

He said: “We should not wait for this kind of unfortunate incident before we do the needful. It is better to pull down defective buildings than to lose lives. We all know that it is a technical issue and what is important is for us is to maintain the code of building which is very important to avoid building collapse. Those in charge should ensure compliance with the regulations.