Democrats in the U.S. House of Representatives on Tuesday announced two articles of impeachment against President Donald Trump, accusing him of abuse of power and… 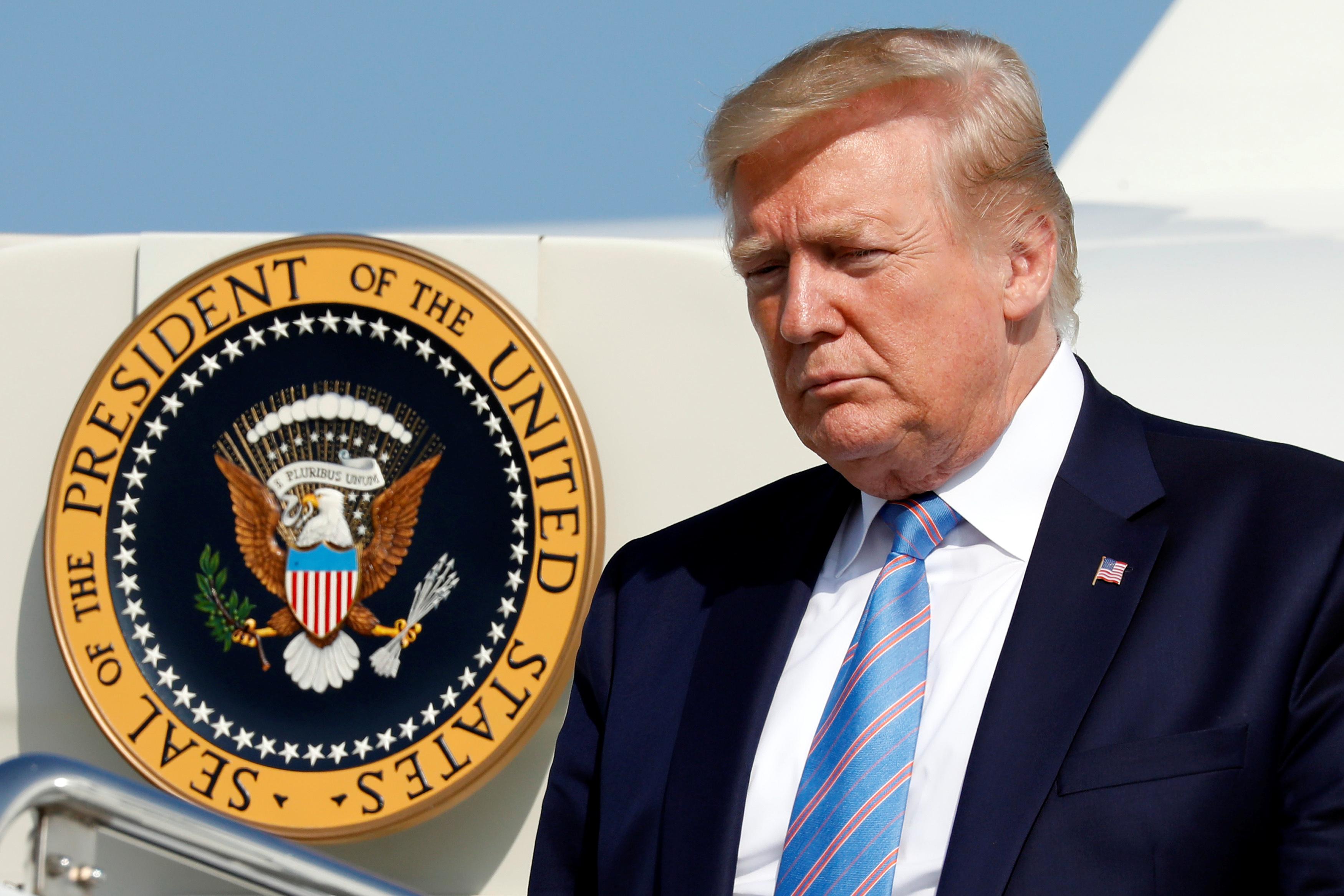 Democrats in the U.S. House of Representatives on Tuesday announced two articles of impeachment against President Donald Trump, accusing him of abuse of power and obstructing Congress.

Democrats announced the move at a news conference, saying they must act now because the integrity of the 2020 elections is at risk and because the president has consistently put his own interests above those of the country.

“We do not take this action lightly, but we have taken an oath to defend the constitution,” Representative Jerry Nadler said, calling it a “solemn step”.

The House Judiciary Committee, which Nadler leads, will meet to consider the articles of impeachment on Wednesday evening.

The articles are expected to pass in the House, which is dominated by Democrats.

This means that Trump likely become the third president in history to have been formally “impeached.”

If the articles pass the House, the process then moves to the Republican-controlled Senate, where a trial overseen by Supreme Court Chief Justice John Roberts would be held followed by a vote of all 100 members.

It appears unlikely enough Republicans would join Democrats in the Senate vote to remove Trump from office.

Tuesday’s announcement was expected after Democrats, who have conducted an impeachment inquiry over the last several weeks, held a final hearing on Monday at which lawyers for the intelligence and judiciary committees presented their case for impeachment.

Trump, who has denied any wrongdoing and repeatedly called the impeachment inquiry a “hoax,” tweeted earlier Tuesday in anticipation of the Democrats’ next step.

“To Impeach a President who has proven through results, including producing perhaps the strongest economy in our country’s history, to have one of the most successful presidencies ever, and most importantly, who has done NOTHING wrong, is sheer Political Madness!” he wrote.

Democrats, undeterred by their slim chance of success in the Senate, said again Tuesday the matter is too important not to act.

“To do nothing would make ourselves complicit in the president’s abuse of his high office, the public trust and our national security,” Representative Adam Schiff, chairman of the intelligence committee, said.

Justifying the accusations, Schiff said Trump solicited a foreign nation – Ukraine – “to publicly announce investigations into his opponent and a baseless conspiracy theory promoted by Russia to help his re-election campaign.”

Schiff said Trump abused the power of his office by conditioning two official acts to get Ukraine to help his re-election – the release of hundreds of millions of dollars in military aid Ukraine desperately needed and a White House meeting.

Democrats say that Trump withheld the aid as part of a pressure campaign to get Ukrainian President Volodymyr Zelensky to investigate Joe Biden, the former U.S. vice president and a frontrunner among Democrats seeking their party’s nomination to run against Trump next year.

Biden’s son Hunter Biden served on the board of a Ukrainian energy company, Burisma, raising questions about corruption. However, previous investigations turned up no evidence that the younger Biden did anything illegal.

Trump also wanted Ukraine to look into a debunked conspiracy theory about Russian interference in the 2016 election.

Schiff said when the president got caught he committed his second impeachable act, which was obstruction of Congress’ ability “to make sure that no one is above the law, not even the president of the United States” by blocking testimony from certain witnesses and refusing to release documents.

He said if Congress didn’t take action “it would decimate Congress’ ability to conduct oversight of this president or any other in the future.” (dpa/NAN)