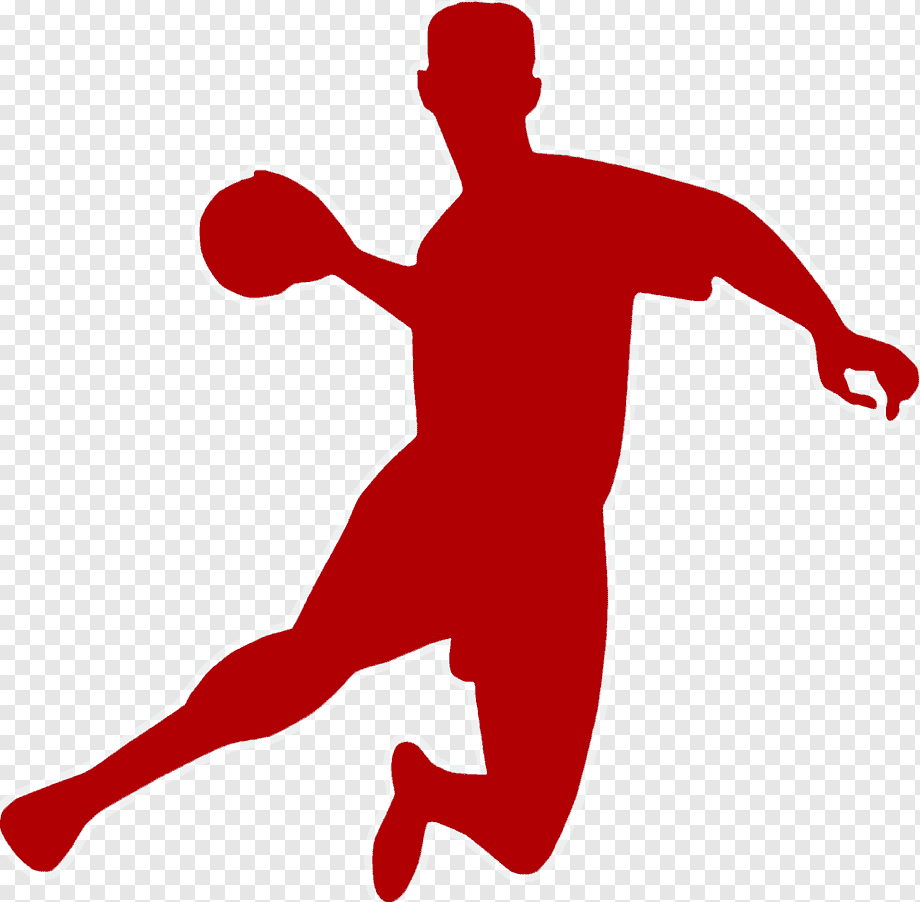 Team Kano’s ambition to defend its handball title will be tested today when they face Team Niger in the semi-finals of the male category of the handball event at the 2022 National Sports Festival.

Kano narrowly maintained their spot in the competition yesterday as they pipped Team Sokoto 24-23 in the quarterfinal at open basketball court in Uguwashi Uku stadium.

In the same vein, Team Delta will slug it out with Team Lagos as they bid to secure a finals berth in the male category.

The battle for a spot in the final in the female category, which would be decided today as Team Oyo play Team Plateau while the defending champion Team Delta face Team Imo.

By Jide Olusola and Dotun Omisakin in Asaba