Defection: What I would have told Shekarau if I were close to him – NNPP Chairman 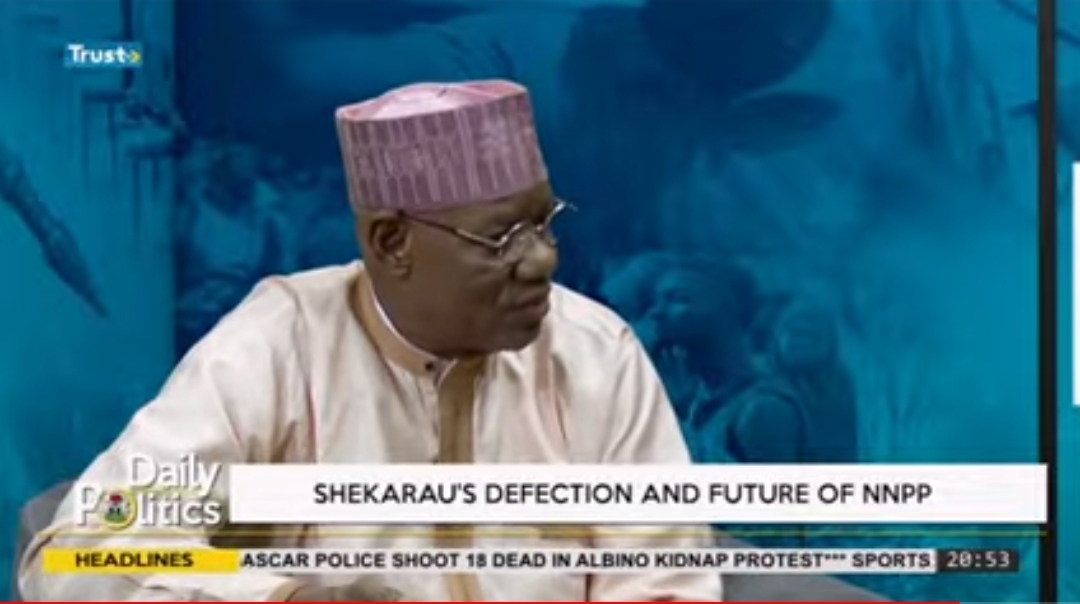 Shekarau, who clinched NNPP’s ticket for Kano central, dumped the party over his face-off with Senator Rabiu Kwankwaso, its presidential candidate.

When he featured on Trust TV’s Daily Politics, Alkali said if he were close to him, Shekarau would not have left the NNPP.

“Technically speaking, he (Shekarau) has left that seat and if I were were close to him, very close, I would have advised him not to have done that… what is important in this country is that sometimes, there are a few sacrifices we have to make for the overall interest of the country,” he said.

Alkali said Shekarau ought to have allowed bygones be bygones and focus on some of the issues affecting the country.

“Even if they hurt you, besides what is happening is that he has been accommodated by the party; he was given his due respect and I have personal respect to him and he has a very close relationship with Senator Rabiu Musa Kwankwaso; so I thought whatever happened, he would have just moved on, he should have focused on the issue concerning our country today.”

Shekarau had said he dumped the NNPP due to the “betrayal of trust” by Kwankwaso.

Shekarau joined the Peoples Democratic Party (PDP), on Monday, and he was formally received by the party’s presidential candidate, Atiku Abubakar, and the national chairman, Senator Iyorchia Ayu, among other top party chieftains.