Defeat by Cameroon not an option — Musa

Super Eagles captain Ahmed Musa has said defeat in today’s friendly game against rivals, Cameroon is not an option. He made this known as Nigeria… 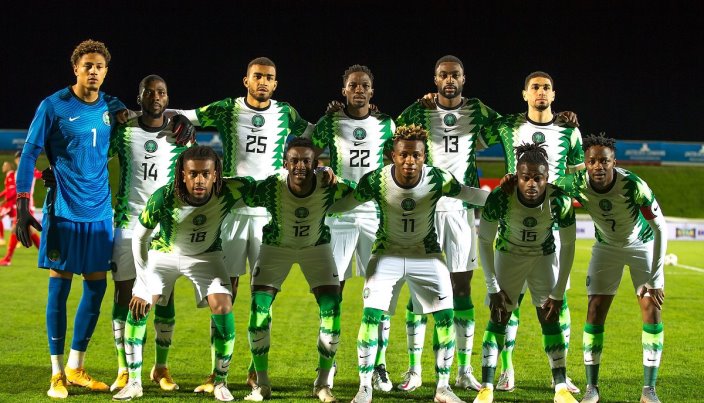 Super Eagles captain Ahmed Musa has said defeat in today’s friendly game against rivals, Cameroon is not an option.

He made this known as Nigeria and Cameroon battle it out again at the Stadion Wiener Neustadt in the second of a two-match friendly series in the Austrian capital, Vienna.

In the same vein, goalkeeper, Maduka Okoye has said the three-time African champions are ready for the Africa Cup of Nations (AFCON).

“We have taken some positives from the first match against Cameroon. We had a good game and it was unfortunate that they scored with just that one shot on target.

“However, we have shown that we are ready for the AFCON with the strength of character we showed after conceding the goal. We are ready to go for it on Tuesday (today),” he said.

Five–time African champions Cameroon edged Nigeria 1-0 in the first encounter at the same venue on Friday, courtesy of a 36th minute strike by Andre Zambo Nguissa.