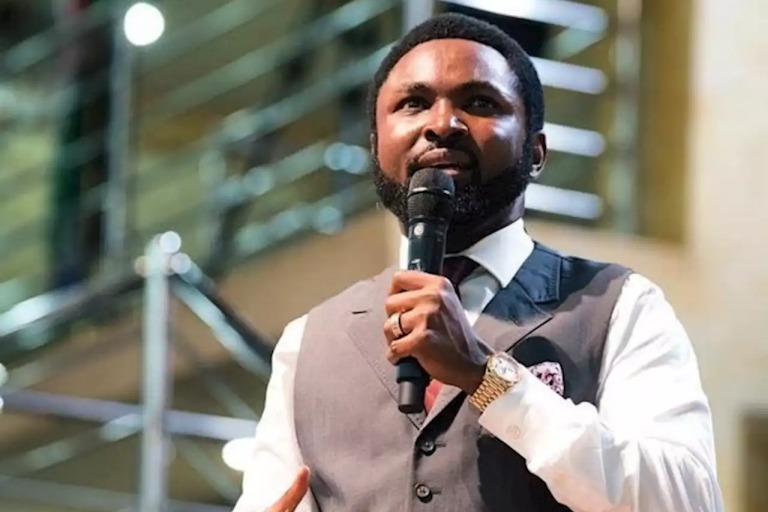 He further restrained the news agency from making such libelous publication against the claimant.

Prophet Omale had on July 27, 2020 through his counsel Goddy Uche (SAN), instituted an action against NAN seeking N1 billion as aggravated and general damages.

The organisation had on July 11, 2020 alleged that Prophet Omale laundered the sum of N500 million to buy a property in Dubai for former chairman of the Economic and Financial Crimes Commission (EFCC), Ibrahim Magu.

The court had also on October 4 awarded the sum of N540 million in damages against a commercial bank over the generation of “suspicious” credit inflow against the prophet, which caused the Nigerian Financial Intelligence Unit (NFIU) to summon him.