Dealing with period poverty in Nigeria

In Nigeria, 25 percent of women do not have enough resources to handle their menstrual hygiene. Period poverty has an impact on women’s education, emotional… 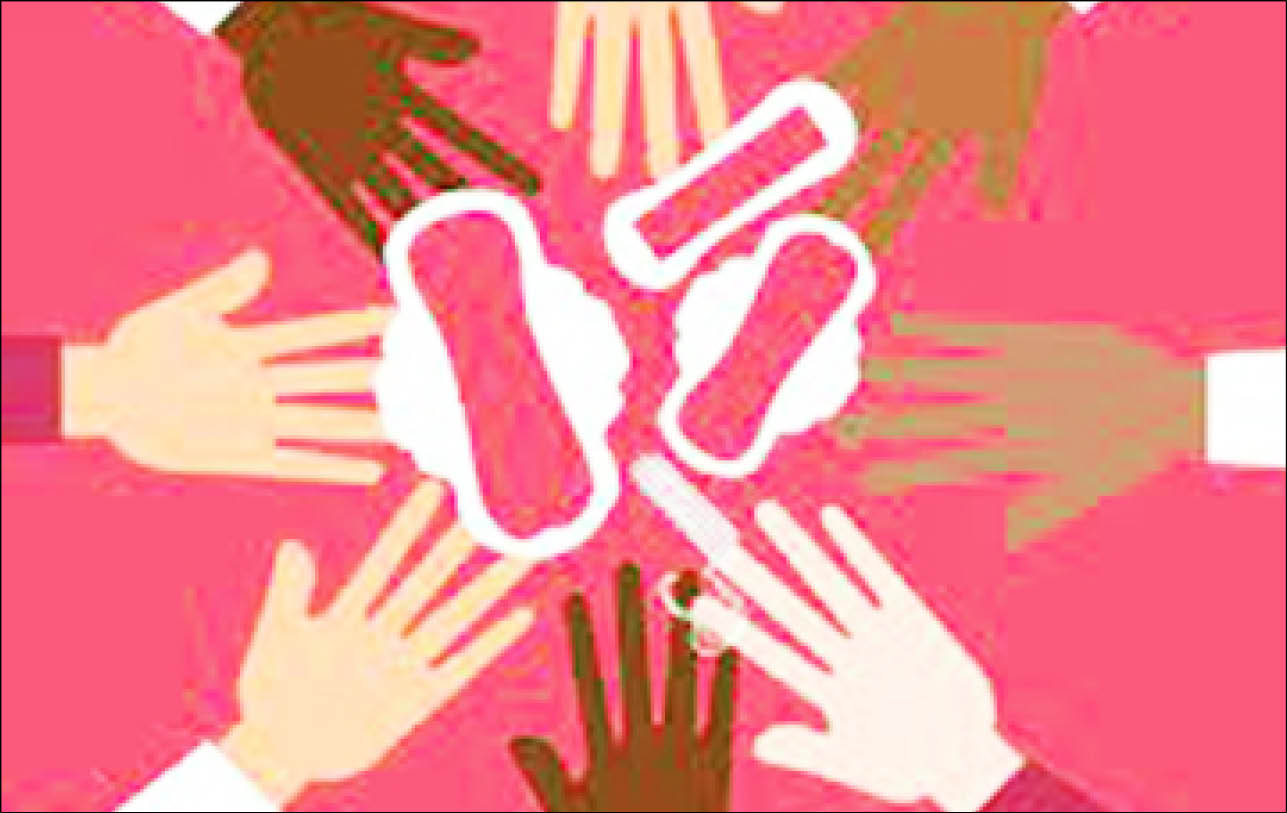 Dealing with period poverty in Nigeria

In Nigeria, 25 percent of women do not have enough resources to handle their menstrual hygiene. Period poverty has an impact on women’s education, emotional well-being, health, comfort, and the economy of their country. Daily Trust on Sunday reports.

Period poverty in Nigeria has gotten little notice considering the fact that women contribute 49.3 percent of the nation’s entire population. Because many women lack access to menstrual products, they are forced to use cloths, leaves, tissue, wool, and even rags as period pads, putting themselves in danger of infection.

On average, women have their menstruation for five days and use three sanitary towels per day. A pack of ten sanitary pads costs between N400 and N2,000, and based on the menstrual flow, women may use more than one packet for a month. The high cost of menstruation products is a major contributor to period poverty.

Patricia Igwe who works as a maid mentioned that it was until she came from the village to work in the city, she had resorted to using cloth and sometimes tissue instead of a sanitary towel.

She explained that; “When I was in the village, pad wasn’t seen as a necessity. Although it was commonly used by many, some of us stuck to using cloth because it was the cheaper option.

“The proceeds we get from selling our farm produce are used to feed the family and attend to other needs deemed more important. Imagine having to cater to five people in a family, pay rent, school fees and other basic amenities for the family, the last thing you’d consider is buying pads because you may as well use cloth.”

Patricia stated that she only began buying sanitary towels after she started earning salary and could afford to cater to her personal needs. She also mentioned that it was her madam’s daughter who bought her the first pad and taught her how to use it.

Yemi Oluola, a secondary school student, also said that when shopping to return back to her boarding house, she has to budget almost N3000 for sanitary towels out of the N20,000 given to her.

Yemi told Daily Trust on Sunday that; “When I’m on my period, my anxiety is doubled because my flow is heavy. For this reason, I’m constantly changing sanitary towels because of the fear of getting stained in class.

“The brand of sanitary towels I buy is sold at N800 for a pack of 10. In a day, I change my sanitary towel at least four times and my period lasts about five days in a month. In a month, I consume two packs of pad.

“I’m given N20,000 to buy provisions that will last me for the three months of school and even with a N3000 budget for sanitary towels, it’s still not enough,” she added.

However, Yemi opined that schools and offices should at least have sanitary boxes placed in their female restrooms as it will help ease the burden of having to carry a sanitary towel all the time as menstrual flow can occur unexpectedly.

Faith Daniel, a trader, said she dreads going to the market when she’s on her period. She mentioned that the WASH facilities in the market aren’t up to standard so she cannot attend to herself when on her menstrual flow.

“There isn’t always water or tissue in the toilet and it’s not kept as clean as it should so sometimes going there when you’re on your period can be annoying and you might also get irritated from the smell that comes from the toilet,” she said.

Faith stated that on different occasions, she has had to ask someone else to work at her shop while she stays at home throughout her period days in order to attend to herself in a more comfortable space.

“The truth is I’d rather stay at home and attend to my menstrual hygiene comfortably than go to the market to be in discomfort. Menstruation is already an uncomfortable issue for many women, having to bear it in an uncomfortable space is double punishment,” she said.

Stella Ekezie, an elderly woman, who also sells at the market said because the WASH facilities aren’t in its best state, she sometimes doubles the sanitary towel so it would take her the whole day.

“Sometimes we don’t have water in the toilet so I doubled my pad in order to avoid having to go the bathroom and change.

“Also, good pad is expensive. In a month, buying pad for myself and my daughter costs at least N3000. It might not seem as much but that is a luxury to be spending on pad when pads should be given freely to ladies,” she said.

Plan International, a non-governmental organisation, had advocated for the distribution of free sanitary pads to adolescent girls in Nigeria as part of the commemoration of the 2022 menstrual hygiene day.

Mr Charles Usie, Country Director of Plan International in Nigeria, stated that a girl’s life would be incomplete without appropriate menstruation health.

He mentioned that; “Over the years, Plan International Nigeria has provided over 9,000 dignity kits to girls, supporting them with information on menstrual hygiene management, has increased knowledge of periods to over 6, 000 girls and reinforced Women in WASH in some of our intervention states to take on sensitization of in-school girls on their periods with support from the education authorities.”

“The organisation has also constructed 155 gender-segregated toilets in schools, creating a conducive atmosphere for WASH in terms of menstrual hygiene management,” he added

Dr Nathaniel Adewole, a consulting gynaecologist at the University of Abuja Teaching Hospital, said poverty and a dearth of menstruation education are the most frequent causes of poor menstrual hygiene.

The doctor stated that women’s bodies can become infected with bacteria, such as bladder infections, which can spread and generate unpleasant odours if not treated appropriately.