Sophia Momodu, the first babymama of Nigeria’s music star, Davido, has apologised for posting a picture which showed the singer carrying their daughter, Imade, alongside… 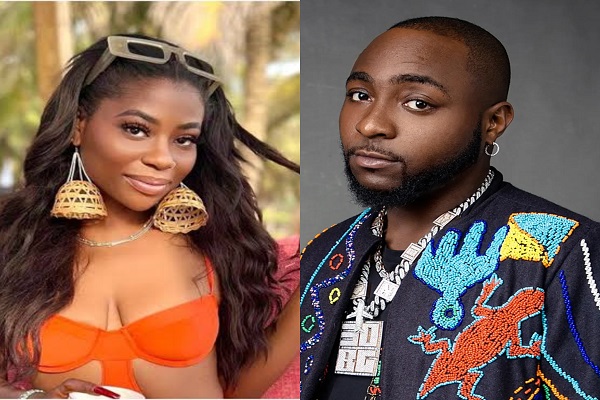 Sophia Momodu, the first babymama of Nigeria’s music star, Davido, has apologised for posting a picture which showed the singer carrying their daughter, Imade, alongside his late three-year-old son, Ifeanyi.

Momodu who shared the picture on Monday via her daughter’s Instagram page posted it to wish the Stand Strong singer a happy 30th birthday with the caption, “Happy birthday daddy! I wish you peace, joy & love”. However, although she noted that her intentions were pure and malicious, she was not spared as she received a lot of backlash on social media with many people calling her insensitive.

Davido’s son died some weeks ago after he drowned in a swimming pooling in his father’s house in Banana Island, Lagos. Ever since then, nothing has been heard of from the parents of the deceased toddler.

Apologizing in an Instagram post on Tuesday, Sophia wrote: “I realize that the earlier post may come across as insensitive and sincerely apologize as that was not the intention.

“Imade deeply loves her father and all her siblings, and as a mother, I’m doing my best to guide her through the difficult emotion of grief from the loss of her brother whilst trying to celebrate her father’s birthday. ask for your consideration and hope that you all can be understanding during these times. Thank you.”