David Adedeji Adeleke, popularly known as Davido, said he has put people before him all his life, saying it was time to live his life.… 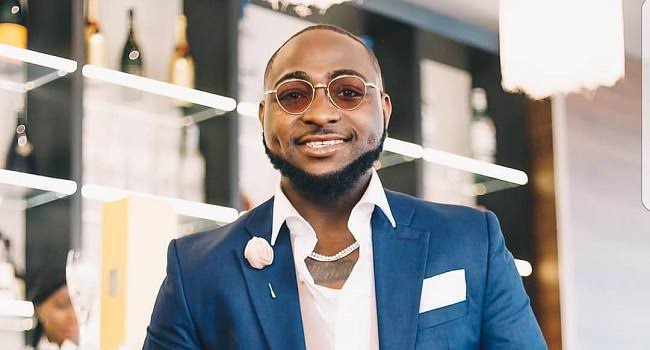 David Adedeji Adeleke, popularly known as Davido, said he has put people before him all his life, saying it was time to live his life.

Davido, in a post shared via his Instagram page @davidoofficial on Wednesday, June 3, 2020, said he was changing his phone number because he wanted to do “some cleansing”.

Pls understand… see you when i drop ABT

The music star advised those trying to reach him to restrain from doing so.

In January 2016, Davido had signed a record deal with Sony Music and a few months later founded the record label Davido Music Worldwide (DMW), to which acts; Dremo, Mayorkun, Yonda and Peruzzi are currently signed.

In April 2017, the act re-negotiated his contract with Sony due to creative control issues and later that year he released five singles including “If” and “Fall”.

Davido released his second studio album ‘A Good Time’ in November 2019 which was supported by the previously released singles “If”, “Fall”, “Assurance”, “Blow My Mind” and “Risky”.