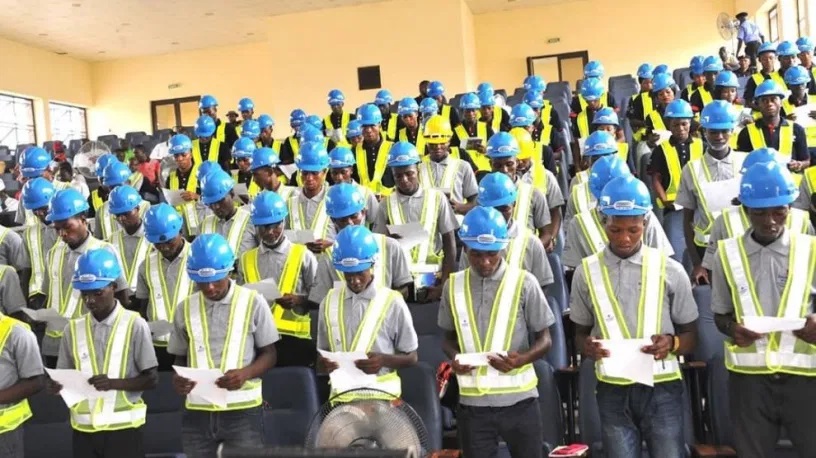 The Dangote Group said it has injected over N10 billion into Nigeria’s education sector just as the Dangote Academy prepares to admit another set of student engineers.

According to a statement, the firm said it has provided infrastructural support to tertiary institutions, like the construction of N1.2bn facility at the Ahmadu Bello University Zaria through the Aliko Dangote Foundation, which was also endowed with $1.25bn.

The company also donated a N1.2bn Business School to the Bayero University Kano. It has constructed N500 million dormitories and power supply facilities at the University of Science and Technology, Wudil, Kano State.

It had also built a N300m Aliko Dangote Business Complex for the University of Ibadan Business School while donating N50m to Ogun State based Crescent University.

At the academy in Obajana, Kogi state, about 1,000 engineering graduates have been freely admitted and employed into the various subsidiaries of the Dangote Group.

President of the Dangote Group Aliko Dangote was in 2018 named sixth most charitable person in the world by a UK based Richtopia Group.

Mr. Dangote had said he was prioritizing his philanthropic works which include education, health and empowerment, among others.