Industrialist and president of Dangote Group, Aliko Dangote, has said his new investment in the sugar sub-sector could create 300,000 jobs in Nigeria. According to… 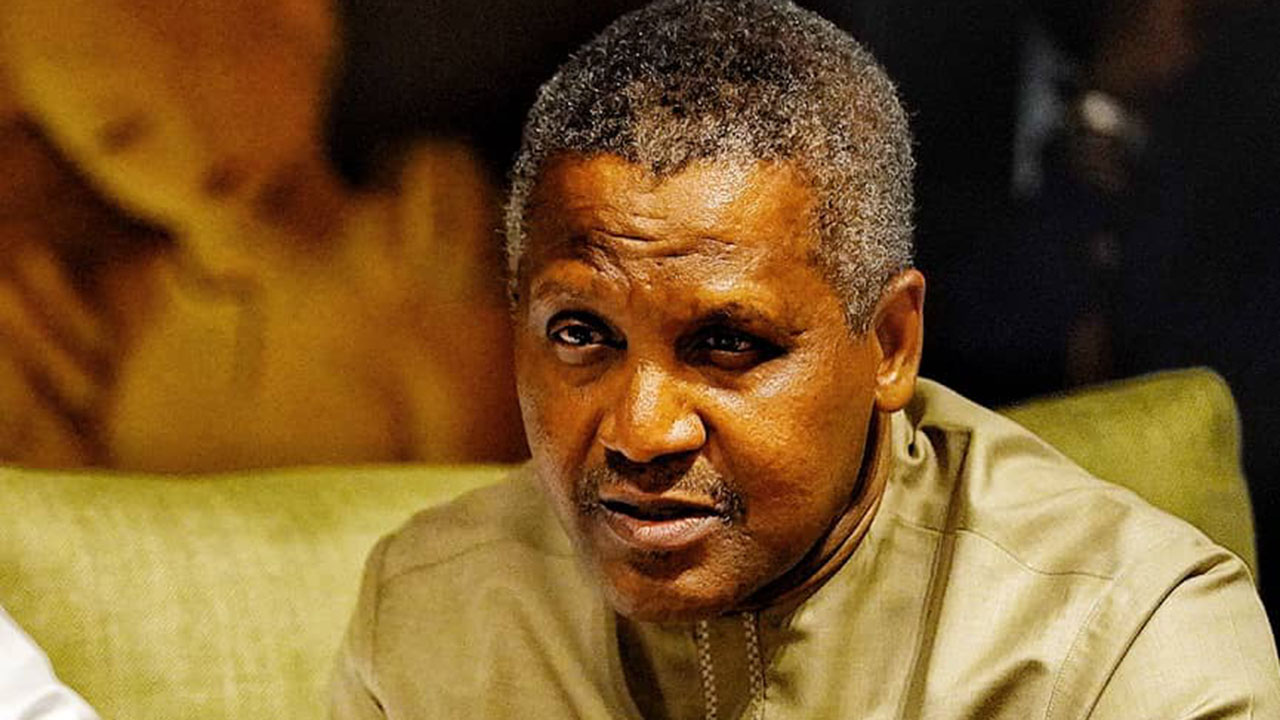 Industrialist and president of Dangote Group, Aliko Dangote, has said his new investment in the sugar sub-sector could create 300,000 jobs in Nigeria.

According to a statement from the company yesterday, Dangote said the company was providing fresh funds and thus expanding its operations in the sugar sub-sector.

Dangote, who was speaking at the flag-off ceremony of the 2022/2023 crushing season and outgrower scheme awards in Numan, Adamawa State, said the opportunities would include both direct and indirect jobs.

He said: “We are making massive investment in Adamawa State through expansion of Dangote Sugar Refinery (DSR) Numan’s sugar refining capacity from 3000 tons of cane per day (tcd) to 6000tcd, 9800tcd, and to 15,000tcd.

“DSR will be able to create about 300,000 jobs, direct and indirect, with positive multiplier effects on the economy nationwide.”

He was appointed Chairman, National Job Creation Committee in 2010 to assist the federal government in providing more employment opportunities for Nigerians.

The Dangote president had also announced that his company was doubling its spending on Corporate Social Responsibility (CSR) schemes in host communities in Adamawa State, the location of its 32,000 hectares integrated sugar complex.

The Minister of Industry, Trade, and Investment, Otunba Adeniyi Adebayo, at the event, described Dangote Sugar Refinery as the biggest contributor to the development of the sugar development effort of the federal government.

He also commended Dangote for the massive support through his CSR schemes.

Meanwhile, the statement said the Dangote Refinery and Petrochemicals is expected to create some 250,000 job opportunities when completed next year.

Already, Dangote Cement Plc is one of Africa’s biggest job providers in the manufacturing sector, it noted.