The President of Dangote Group, Aliko Dangote, has promised automatic employment to all first-class and second-class upper-division graduates of Kano State University of Science and… 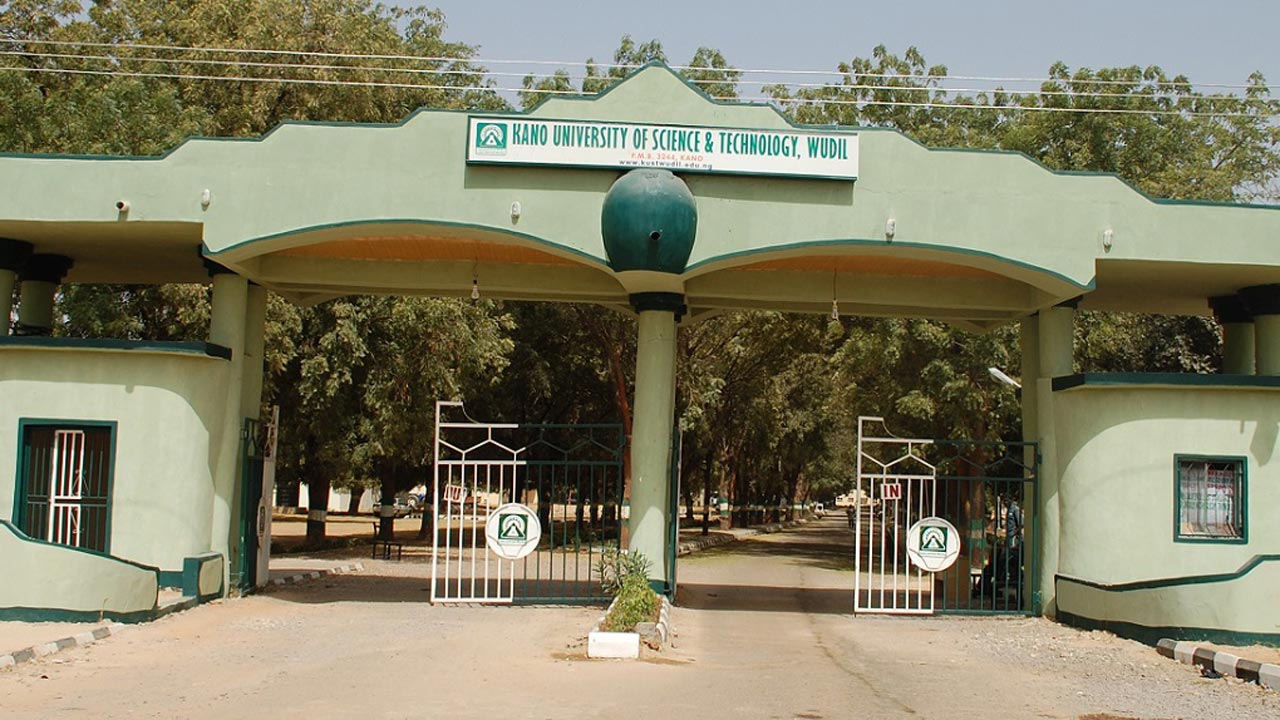 The President of Dangote Group, Aliko Dangote, has promised automatic employment to all first-class and second-class upper-division graduates of Kano State University of Science and Technology, Wudil, which has been renamed after him.

The Vice Chancellor of the university, Prof. Shehu Musa, made the disclosure on Friday in Kano while briefing newsmen on the renaming of the institution after its Chancellor, Aliko Dangote.

Musa said Dangote had promised automatic employment to all first-class and second-class upper-division graduates of the institution.

The vice chancellor added that Dangote had already requested the university management to forward the list of all first-class graduates of the university for automatic employment.

According to him, Dangote, who is the chancellor of the university, has built two hostels with 500 rooms each for male and female students.

Musa also said that in furtherance of his contributions to the university, Dangote had pledged to recruit 15 foreign professors and build accommodations for them.

He said that the 15 professors had been interviewed and are awaiting the final approval of the university’s chancellor.

Musa described the renaming of the institution after Dangote, a business mogul and Africa’s richest man, as an appropriate and welcome development.

The vice chancellor urged wealthy individuals to emulate Dangote and invest in the education sector for the good of the country.

He expressed appreciation to Gov. Abdullahi Ganduje, the state executive council and members of the state Assembly for the wonderful development and support of the University. (NAN)