Dangote Cement yesterday announced, for the second quarter of 2022 a group revenue of N808 billion for the half year ended June 31, 2022. The… 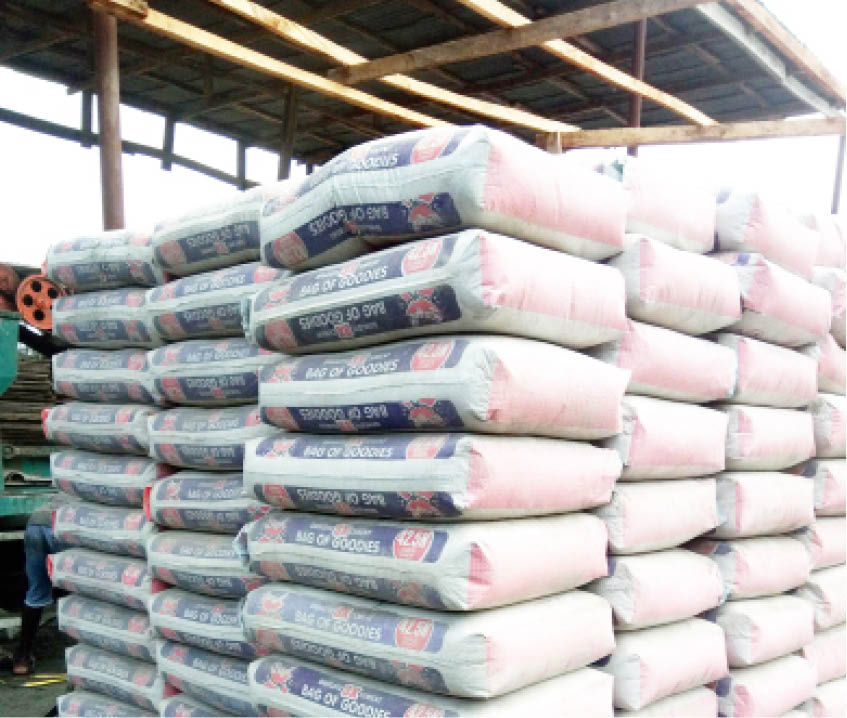 Dangote Cement yesterday announced, for the second quarter of 2022 a group revenue of N808 billion for the half year ended June 31, 2022.

The Chief Executive Officer of the company, Michel Puchercos who disclosed this yesterday also noted that in a bid to ensure that cement becomes available in all African countries, it is ramping up production in its Okpella plant in Nigeria and progressing well to deploy grinding plants in Ghana and Cote d’Ivoire.

He said  Ghana and Cote d’Ivoire will join the lists of African countries when the grinding plants finally become operational.

According to the cement company’s results made available on the website of the Nigerian Exchange (NGX), revenue rose by 17 per cent, compared to N690.55 billion recorded in 2021. Dangote Cement reported a group sales volume of 14.2Mt, consisting of 9.3 Mt done by Nigerian operations while the balance was contributed by operations in other African countries.

Puchercos speaking on the result said: “Despite the elevated inflation due to a very volatile global environment, the first half of 2022 has been positive. We recorded increases in revenue and EBITDA that drove strong cash generation across the Group. We recorded revenue of 808.0 billion up 17 per cent compared to last year and Group EBITDA of 373.2billion, up 6.3 per cent with an EBITDA margin of 46.2 per cent.”

Puchercos explained that a significant increase in energy and AGO costs are impacting negatively on the production and supply of cement products.

In a related development, there are confirmed reports that the first batch of winners have emerged from the ongoing National Consumer Promotion – “Bag of Goodies 3”. The winners will be receiving their prizes in a series of events lined up in the coming weeks.