The company in a statement said the Dangote Jetty was constructed with Sandbar Breakwater technology to reduce coastal erosion while protecting the shorelines. 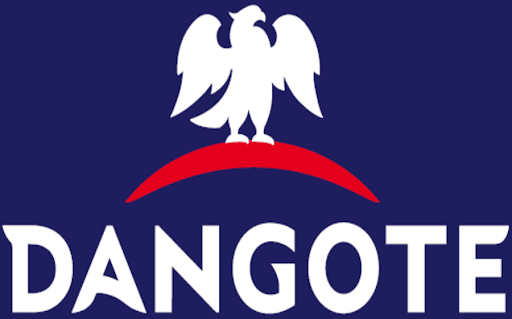 Dangote Petroleum Refinery and Petrochemicals has built a Jetty to protect the shorelines while allowing fishing activities in Lekki communities, allaying the fears of fishermen.

The company in a statement said the Dangote Jetty was constructed with Sandbar Breakwater technology to reduce coastal erosion while protecting the shorelines.

He disclosed that the facility can handle large vessels up to 16,000 metric tonnes (MT). “The Jetty has a soil stabilised back up pavement covering approximately 17,750 square metres, available for stacking the cargoes prior their onward movement to the refinery.”

He added that the project would reduce the pressure on the road as a result of transportation of personnel to the Dangote Oil Refinery site.

According to him, the jetty would eliminate road transport risk and support the timely and successful construction of the refinery in line with the aspiration of Nigerians and investors.

The Roll-on/Roll-off (RoRo) Jetty would handle the receipt of all refinery project cargo including over dimensional cargoes and subsequent haulage to the designated laydown areas for the construction of the Dangote refinery.