Dangote: 27 staff shot during closure of our factory by Kogi govt 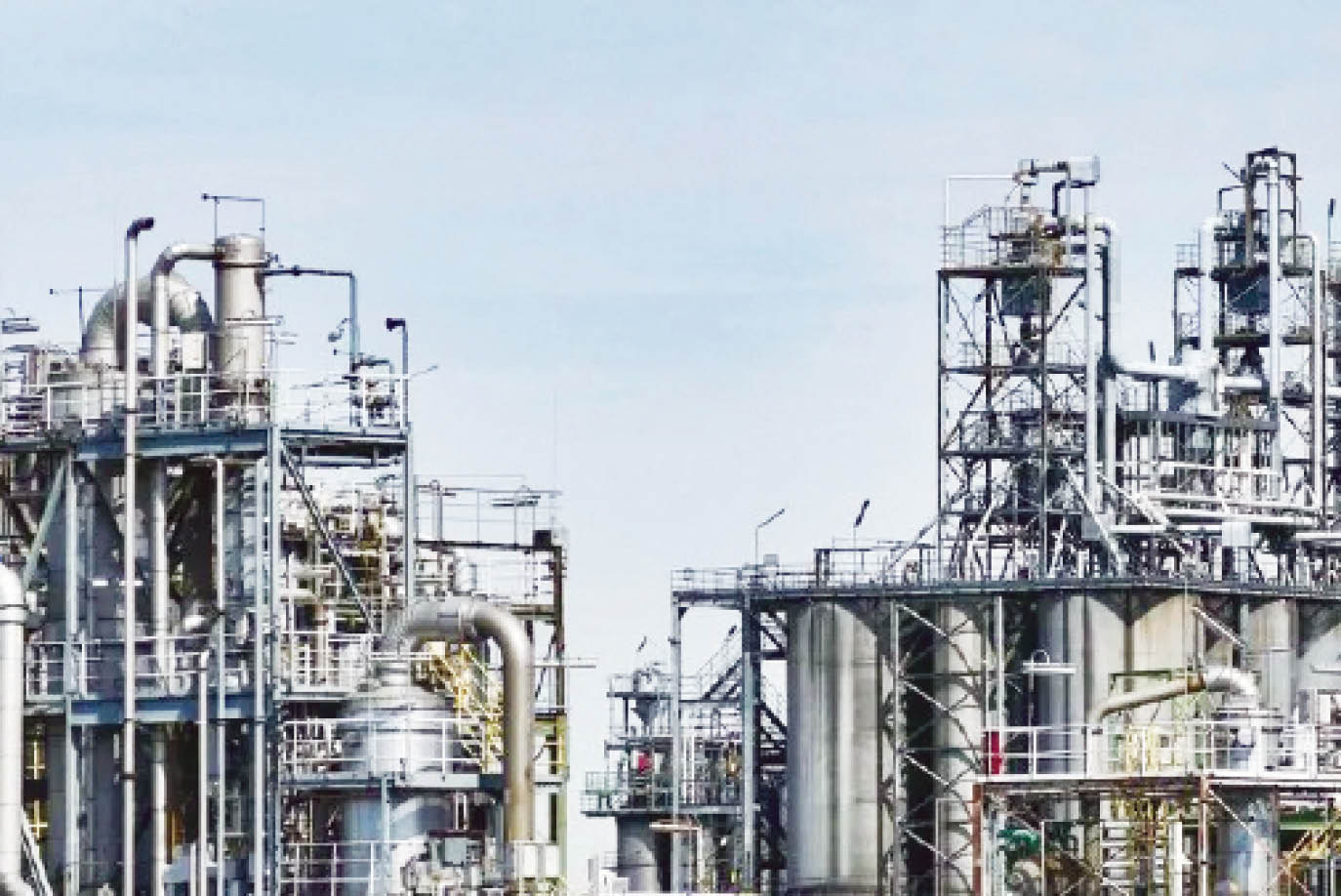 Dangote Cement Plc has disclosed that 27 workers of the company were shot at when armed thugs suspectdly acting on the order of Kogi state government invaded its Obajana cement plant.

The company in a statement by its Group Managing Director, Michel Pucheros, said that the invasion was carried out by armed vigilantes, led by some officials of the state government acting on the resolution of the Kogi state House of Assembly on controversial tax claims.

“In the process of forcefully evicting workers to enforce the shutdown, the vigilantes shot at 27 of our workers and also destroyed some of the company’s property at the plant,” he said.

While reiterating that Obajana cement plant is 100% owned by Dangote Cement Plc, Pucheros said steps have been taken to arrest the vigilantes who carried out the invasion.

Meanwhile Organised Private Sector (OPS) under the aegis of National Association of Chambers of Commerce, Industries, Mines and Agriculture (NACCIMA) have berated the Kogi State government over the closure of Dangote Cement, Obajana Plant, describing the action as being hasty.

This is just as Lagos and Abuja branches of the Chamber in separate statements described the action of the state governor, Yahaya Bello as “shocking and disappointing” at the least, regretting that for every day the factory is shut, millions of naira are lost and the reputation of Kogi state takes a negative hit.

NACCIMA expressed regret that the issues between the company and the state over tax dispute ought not to have led to sealing of the company but should have been resolved in a conciliatory and amicable atmosphere.

The body, in a statement signed by its Director-General, Olusola Obadimu and issued in Lagos, said the state government should have trodden a path of caution, and called for the immediate reopening of the factory for normal production activities to resume.

Obadimu stated that NACCIMA’s position was based on some key considerations bordering on the impact of the factory’s closure on the economy and thousands of people whose means of livelihood depend on the production activities of the factory.

“It is vital to note that it is a huge production plant that supplies key domestic input (cement) into the economy and employs hundreds of thousands of Nigerians, directly and indirectly. This is aside from its substantial budget for corporate social responsibility outside of taxes.

“Shutting off the factory does not necessarily help the controversial issue of compliance on tax remittable to Kogi state government. Rather a continuous operation of the plant would more likely facilitate a faster resolution of the dispute,” he said.

The LCCI, in its statement signed by its Director General, Dr. Chinyere Almona said the attack on the cement factory reflected the poor handling of investment protection issues in the country.

The Chamber said it believed there are more decent ways to handle regulatory and legislative matters concerning businesses in Nigeria than resorting to violence. According to the Chamber, the invasion of the Dangote Cement Factory by youths that led to the shooting of factory workers is unfortunate and avoidable.

“We advocate a win-win situation for businesses and the government. We will therefore call on all parties to exercise caution and be protective of jobs, assets of production, and government revenues from corporate organisations like Dangote Cement Factory,” she added.

The LCCI boss noted that the Federal Government and Kogi State Government had hitherto benefited from business revenues and social investments, and added that, “It is therefore expected that the government would be interested in creating an enabling business environment that can attract both local and foreign investors. And where there are infractions, handling such should be in accordance with best practices and the rule of law that protect investors’ rights and human lives.”

The Abuja Chamber of Commerce and Industry in a statement signed by its Director General, Ms. Victoria Akai urged the state government to employ dialogue in resolving whatever differences it has with the cement company so as to protect the image of the state as an investment destination.

The Kogi government on Wednesday sealed the plant, formerly owned by the state government, on the allegation that it was improperly acquired by Dangote Industries Limited, the parent company of the cement giant.

The state Commissioner for Information and Communication, Kinsley Fanwo, in a statement, said the state government sealed the factory in Obajana following agitations by Kogi indigenes on the questionable circumstances surrounding the acquisition of the company.