The Executive Secretary and Chief Executive Officer of the Nigerian Shippers Council (NSC), Mr Emmanuel Jime, has said that the Dala and Funtua Inland Dry… 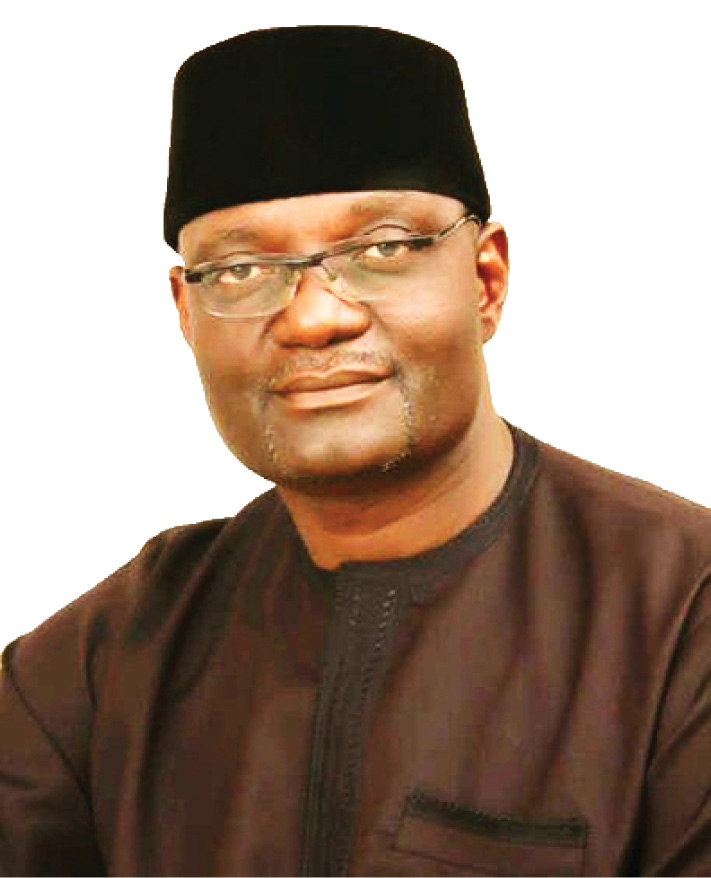 The Executive Secretary and Chief Executive Officer of the Nigerian Shippers Council (NSC), Mr Emmanuel Jime, has said that the Dala and Funtua Inland Dry Ports (IDPs) in Kano and Katsina states will be commissioned in July 2022.

Jime stated this yesterday during a press briefing to mark his one year in office, noting that the facilities were at 95 and 85 per cent respectively.

He added that, “The facilitation and supervision of the handover of the Heipang-Jos Inland Dry Port Project to the Plateau Investment and Property Development Company (PIPC) has been conducted. This is to ensure the completion and commissioning of the project later in the year.”

He further said the council had midwifed a Memorandum of Understanding (MoU) with the Federal Competition and Consumer Protection Commission (FCCPC) to institute a consumer protection regime for the shipping and port industry.

He noted that the council had also concluded arrangements for the inauguration of a joint committee that would drive the implementation of the MoU with the Nigeria Customs Service (NCS) on the operations of inland dry ports in Nigeria.

Jime pointed out that the state governments were not supportive in funding the Isiala-Ngwa (Abia) and Baro (Niger) dry ports projects.