As computer malware that has spread across 150 countries appears to be slowing down, with few reports of fresh attacks in Asia and Europe on… 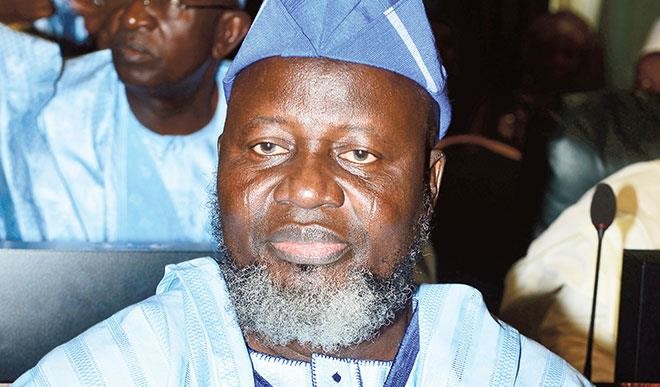 As computer malware that has spread across 150 countries appears to be slowing down, with few reports of fresh attacks in Asia and Europe on Monday, the Federal Government has directed all Mobile Network Operators (MNOs) and banks to ensure that their backup/ disaster recovery strategies are in place and up to date.

The Nigerian Communications Commission (NCC ) which gave the directive on behalf of the Federal Government yesterday also advised all the telecom operators to initiate regular assessment and audit of their cybersecurity readiness.

The National Information Development Agency (NITDA) had earlier advised banks and other private establishments to upgrade their IT systems to forestall any possible attack.

A top official had told Daily Trust at the weekend that Nigeria might be a likely target “in the coming weeks”.

Private and public workers beginning the working week on Monday were told to be careful.

The WannaCry ransomware started taking over users’ files on Friday, demanding $300 (£230) to restore access, according to media reports.

More than 200, 000 computers are said to be affected so far. Computer giant Microsoft said the attack should serve as a wake-up call.

BBC reported that many firms employed experts over the weekend to try to prevent new infections.