Customs seizes N8.43bn contraband in 6 months at Apapa, Tin Can

The Nigeria Customs Service (NCS) Apapa and Tin Can Island commands say they have seized 92 containers of pharmaceuticals, rice, vegetable oil and other contraband… 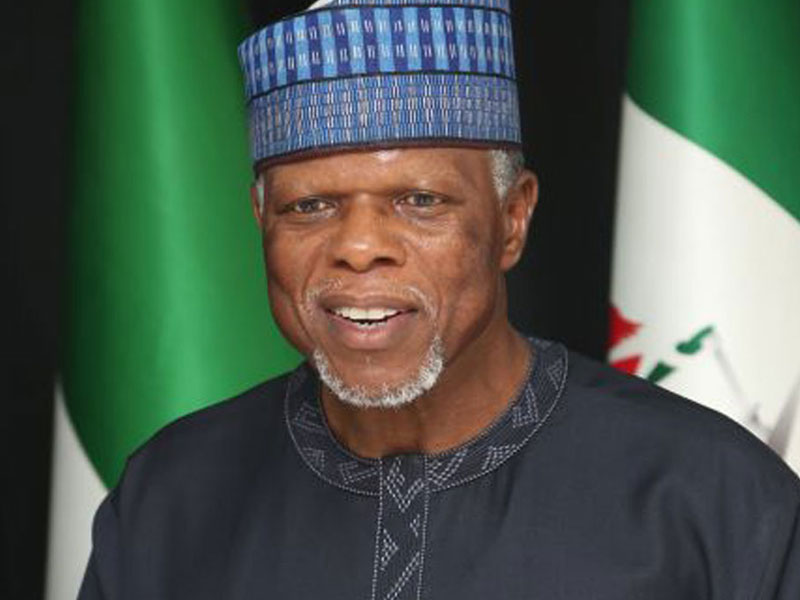 The Nigeria Customs Service (NCS) Apapa and Tin Can Island commands say they have seized 92 containers of pharmaceuticals, rice, vegetable oil and other contraband with Duty Paid Value (DPV) worth over N8.43 billion.

Th e area controllers disclosed this while addressing members of the House of Representatives on Customs and Excise who visited the commands on an oversight visit in Lagos.Th e Controller, Apapa Area Command, ACG Malanta Yusuf, disclosed that their command seized the 75 containers with DPV of N8.1 billion in six months, while the Controller, Tin Can Island Command, AAS Oloyede, said they seized the 17 containers in diff erent operations.

He also said the command collected N266.294bn as revenue between January and June 28, 2022 despite challenges and reduced import and cargo handling.

He said: “So far, we have achieved 80% of our half-year target which is N332 billion. Th is is in spite of drop in cargo throughput due to hike in transportation cost and increase in exchange rates as a result of the Russia-Ukraine war.

Meanwhile, members of the committee have demanded the list of people behind the incessant importation of arms, ammunition as well as other dangerous contraband into the country.

Th e chairman of the committee, Leke Abejide; deputy chairman, Miriam Onuoha; Ado Sani Kiri, and other
members gave the directive aft er an observation about the devastating eff ects of illicit drugs on young people and the country