A dreaded cult group simply known as “ID Boys” on Tuesday invaded some streets of Calabar, Cross River state. The cultists, numbering over 1,500 and… 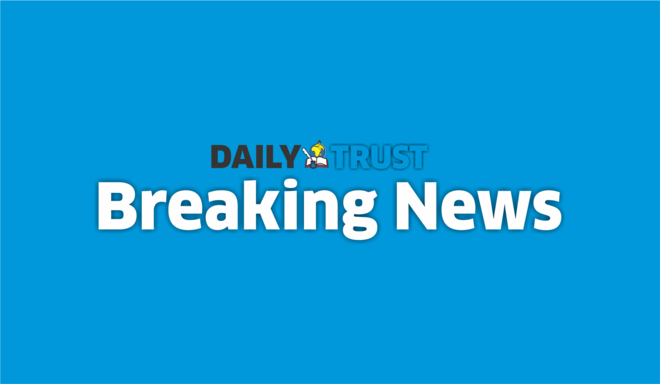 The cultists, numbering over 1,500 and all adorned with red bandanas, had some of its members wielding with pistols across the streets as they covered their faces with weird masks and their bodies with charms.

Our reporter said some of them were brandishing small shot guns, daring and threatening residents, thus heightening tension in the Calabar South area.

The long procession was moving towards the Hawkins and Eyo Ita cemeteries where they normally meet, Daily Trust learnt.

Efforts to reach the state’s Commissioner of Police, Hafiz Inuwa, and PPRO, Irene Igbo, were unsuccessful as their phones were switched off.