Worried by the cult-related killing of at least five persons last week, residents of Ibagun Ward in Okelele community of Ilorin East LGA of Kwara… 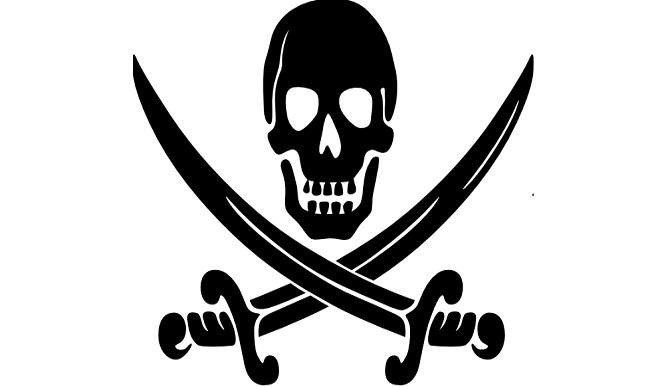 Worried by the cult-related killing of at least five persons last week, residents of Ibagun Ward in Okelele community of Ilorin East LGA of Kwara State have called on religious leaders in the area and in other parts of the state to make preaching against all forms of criminality a point of duty in their various worship centres.

They also urged the people to promptly supply security agencies with useful information that could aid the detection, prevention and maintenance of law and order.

The resolve of the people followed an upsurge in cult clashes in the area which claimed at least five lives last week.

City & Crime reports that rival cultists between Monday and Wednesday last week turned Oke-lele into a war theatre while engaging in reprisal killings.

Worried by the trend, the Alangua (head) of Ibagun, Malam Sakariyau Iyanda Ilufemiloye, in collaboration with the leadership of the Ibagun Progressive Union (IPU), summoned an emergen-cy meeting of all family heads, religious/community leaders and elders.

At the meeting, Alhaji Saadu Salahu, Special Assistant on Security to the Governor, briefed the gathering about the efforts of Governor AbdulRahaman AbdulRazaq at ensuring peace and secu-rity in all parts of the state.

Earlier, Malam Ilufemiloye, said, “Religious leaders in the area and in other parts of the state should routinely preach against all forms of criminality in their various worship centres and promptly supply the security agencies with useful information.”

For his part, the head of Community Policing Volunteers in the state, Alhaji Yusuf Abdullahi informed the gathering that the community policing officers had identified where some criminal elements hibernated in the area and would soon take necessary action.

The Deputy Commissioner of Police (DCP) in the state, Nurudeen AbdulRaheem, two DPOs and the head of the Nigeria Security and Civil Defence Corps (NSCDC) in Okelele, also attend-ed the meeting.