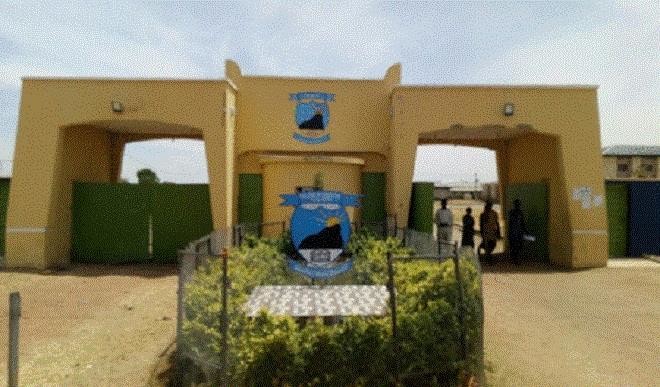 Bauchi State government has set up a committee to investigate the crisis which followed the suspension of a Student‎ Union Government (SUG) election at College of Education (COE) Kangere.

In a statement signed on behalf of Bauchi State commissioner of education by the Information Officer Bauchi State ministry of education, Dauda Sani‎, it stated that the committee was constituted following the incidence which occurred at the school on Wednesday.

"Following the unfortunate incidence that occurred on Wednesday 24th May,2017 that led to a conflict between the Nigeria Army and the students of College Of Education, Kangere‎, the government has constituted a High Powered Committee to look into the matter and investigate the remote causes of the conflict," the statement stated.

The 10-man committee which was given one week to complete it’s assignment is to be chaired by Permanent member II Bauchi State SUBEB, Ibrahim Sule while Director Training and Manpower, Hajiya Asma’u A. Fateh will serve as Secretary.

NANS Vice President, National Affairs, Comrade Shetima Umar made the call at a press conference  in Bauchi, saying that there is the need to set up the committee to investigate the remote cause of the violence and alleged shooting of student in the college by soldiers.

"The Nigeria Army should compensate the affectedNANS also gave the Bauchi State police command’s PPRO, SP Haruna Mohammed 48 hours to apologise to Nigerian Students for allegedly accusing them of criminal conspiracy and public disturbance and hiding the fact that the students were shots not injured as stated in his press statement.

They also gave management of the college of education Kangere 48‎ hours to inform students who invited army during SUG elections and should also resume back it’s normal academic activities within 2 weeks.

The NANS‎ vice president commended The state police command for releasing the 32 students arrested during the incident.

It could be recalled that a crisis erupted after the suspension of Students Union Government (SUG) elections on  Wednesday , May 24th 2017 crisis erupted during the SUG elections at the college of education Kangere.

The crisis later led to the alleged shooting and injuring of some students‎ by soldiers which the Nigerian army denied in a statement.