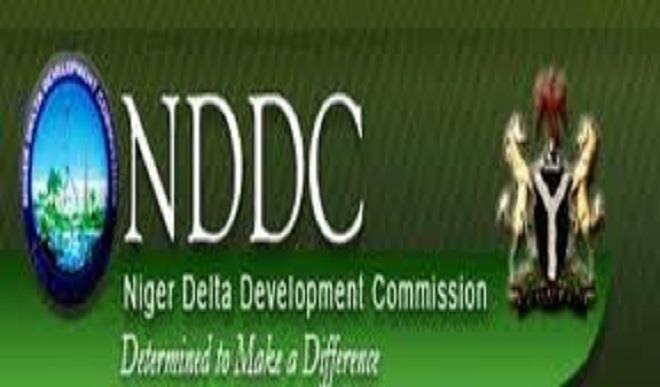 A coalition of civil society groups has called on President Muhammadu Buhari to immediately dissolve the newly appointed board for the Niger Delta Development Commission (NDDC), to allow for forensic audit of the institution.

The coalition, known as Civil Society Groups for Good Governance (CSGGG), an assemblage of 180 civil society groups, in a statement, told president Muhammadu Buhari that the composition of the board contravened the act setting up the Commission.

The statement, signed by its President, Comrade Ogakwu Dominic, in Abuja for the group, said going by the provisions of the NDDC act on rotation of the Chairman and MD, the new Chairman should come from Delta, not Edo and the new MD should come from Bayelsa and not Delta.

The Group further emphasized that, in line with global best practice, it was ideal for a new board to be constituted in line with the NDDC act and only after the forensics.

“It is sordid that there are lots of contracts awarded and paid for but were not done and we demand for refund of the funds and prosecution of all liable persons. We find it curious that the National Assembly, some of whose members were accused of taking money for multiple contracts running into billions, seems disinterested in calling its members to account for the contracts they took but is rather pushing for a board whose composition violates the law,” it said.

“It is rather unfortunate that the National Assembly seems disinterested in the forensics to clean up the commission and report back to the president for proper Constitution of a new board in line with the act for top notch service delivery to Niger Deltans” it stated.

It also noted that: “Imagine a situation where over 2 billion naira is withdrawn in a single day for spurious contracts and so called emergency road works in multiple times, the stench that shall come out from the forensics shall amaze Nigerians.”

“We however, commend President Muhammadu Buhari and the Minister of Niger Delta region for the unflinching and timely efforts put in place to salvage the commission from several corrupt practices through the proposed forensic audit” they noted.