The Civil Society in Malaria Control, Immunization and Nutrition (ACOMIN) in Adamawa state has solicited more media collaboration to contain malaria in hard-to-reach communities. This… 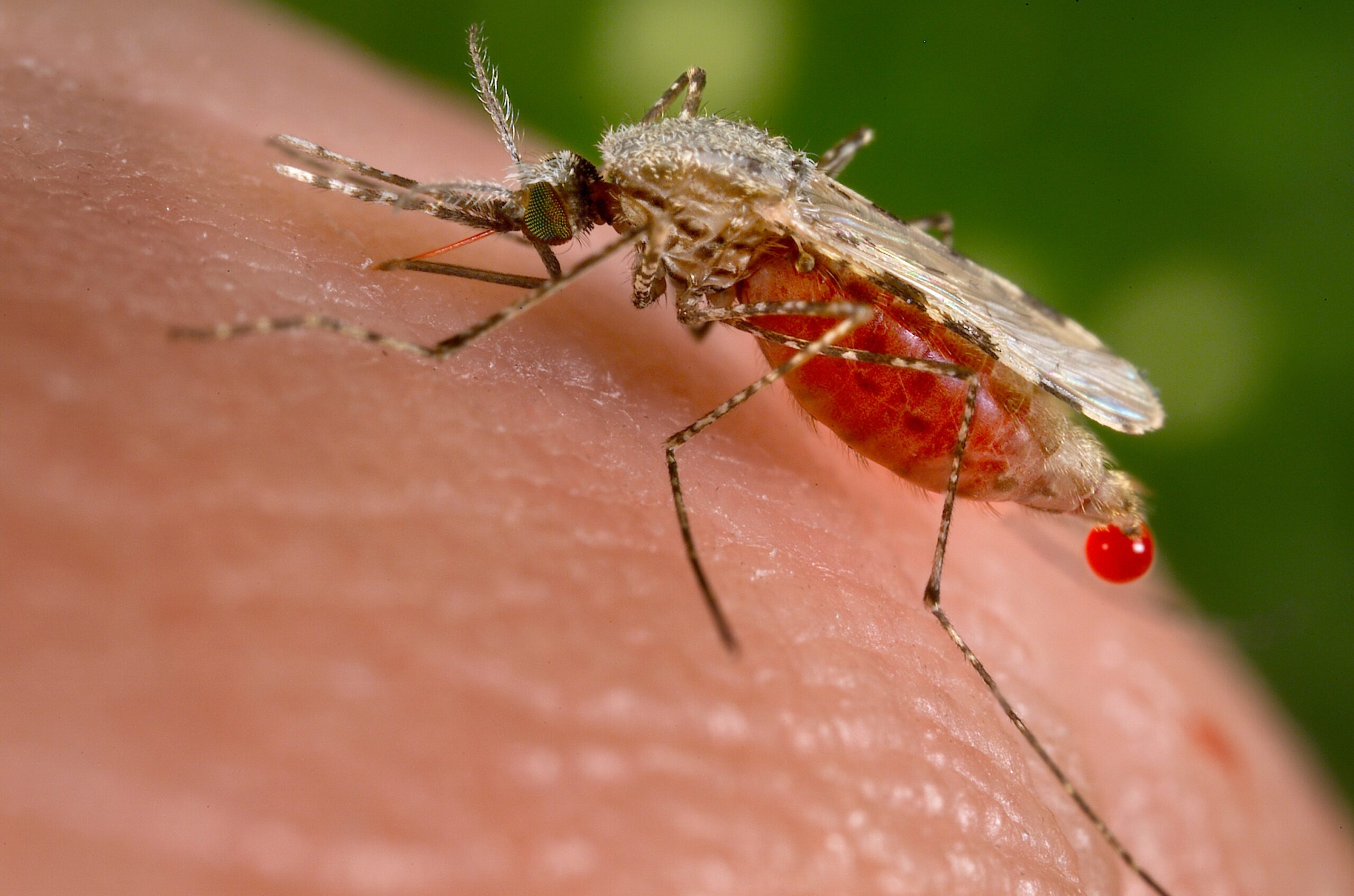 This was made known by the Chairman ACOMIN, Mr. Martins Maduga, during a media briefing on the “Global Fund Malaria community-led monitoring programme” on Thursday, in Adamawa state.

4 die after eating amala in Kogi

Maduga explained that the lack of female healthcare workers, lapse in record-keeping and documentation in different sectors of the Primary Health Care Centers, especially the daily malaria consumption register, and lack of the existence of specific budget lines for malaria in Local Government Areas across the state are the major challenges hindering the exercise.

He said even though ACOMIN has yielded some success through increased community ownership of the project and other health interventions in facilities, it still needs the mass media to contribute to Nigeria’s goal of eliminating malaria.

Speaking at the media briefing, Abdulrahman Abubakar, said the recent flood situation has contributed to the inaccessibility of some communities.