The Ebonyi State House of Assembly has elected and sworn in a new deputy speaker, Hon. Kingsley Ikoro, representing Afikpo North West Constituency. But the… 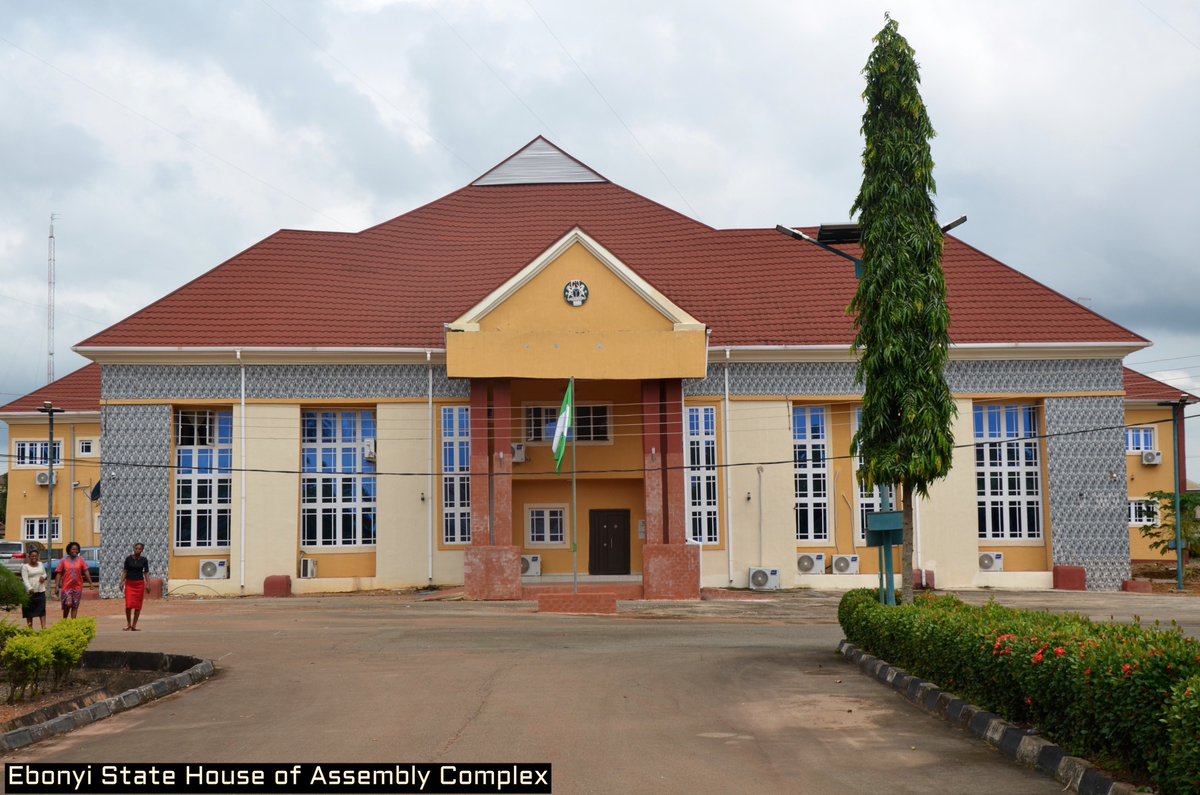 But the former Deputy Speaker, Hon. Obasi Odefe, representing Onicha East constituency described the action of the House as madness, insisting that he remains the deputy speaker.

This took place on Monday morning at the state house complex Abakaliki with 15 out of 24 members in attendance.

“Our dear brother, the former deputy speaker, having resigned his position and that nature abhors vacuum, I hereby rise to move a motion that Hon. Kingsley Okoro be declared as Deputy Speaker,” said Onu Nwonye.

This came barely 24 hours Hon. Odefe raised the alarm of his impeachment and threat to his life on Saturday.

But Odefe, who spoke to journalists a few minutes after the sitting, said he remains the deputy speaker. He also faulted the reports that he has defected to APC.