A former military President, General Ibrahim Badamasi Babangida, has charged the security agencies to do the needful in the fight against banditry and insurgency by… 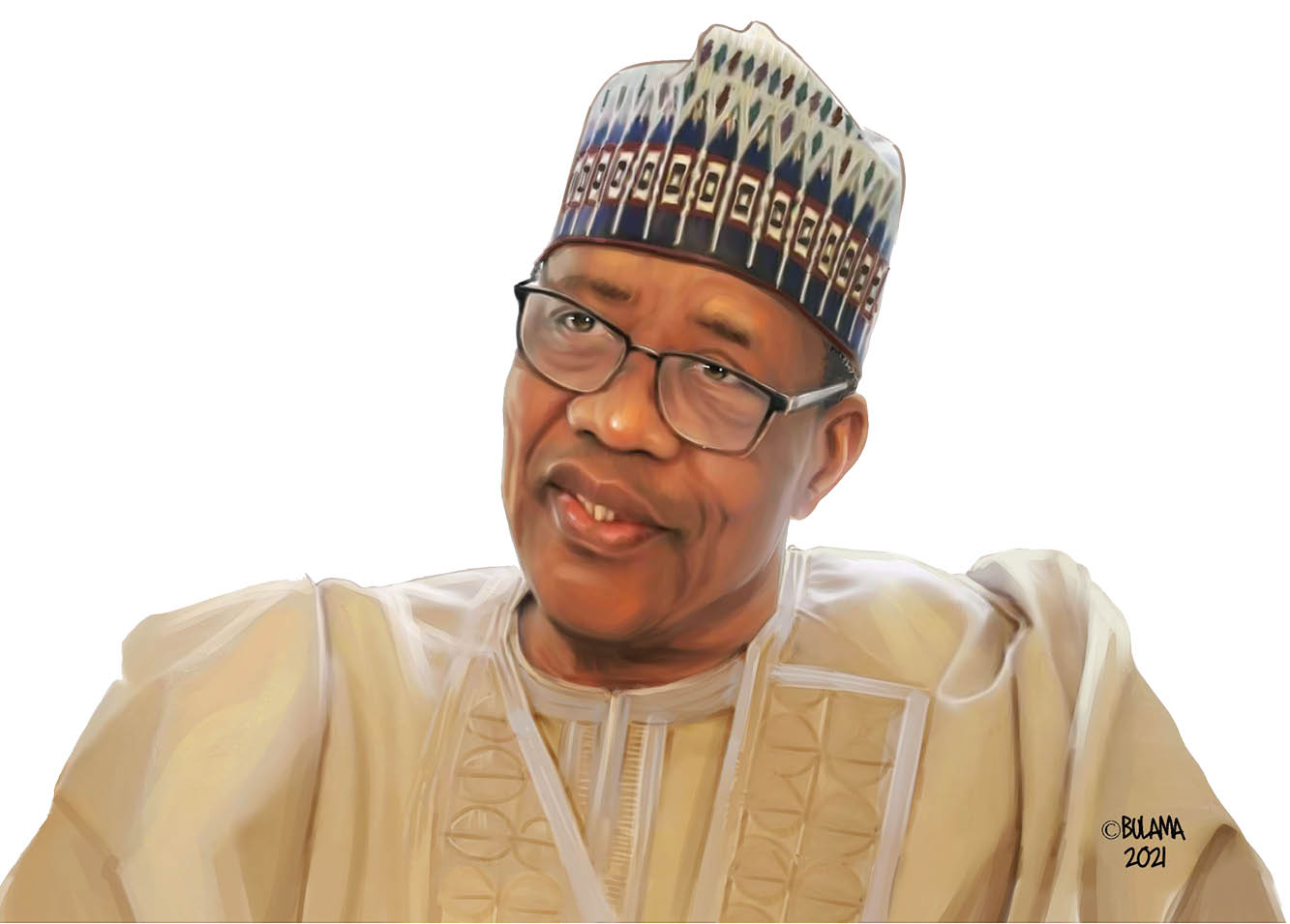 A former military President, General Ibrahim Badamasi Babangida, has charged the security agencies to do the needful in the fight against banditry and insurgency by ensuring that those behind insecurity facing the country do not go scot-free.

He gave the charge while interfacing with journalists at his Hill Top residence in Minna, Niger State, ahead of his 81st birthday celebration.

The former leader, who said at his age, he would not be able to do as much as he did as a young military officer who pushed other officers to do the needful, expressed the hope that good results would be achieved with more effort.

He charged the media to continue to do its best in uniting the country and holding leaders accountable for their stewardship.

“I am proud of Nigeria media. You are doing your job well. I have been following those who are trying to argue whether you are helping this country. Some people said you are not doing enough to promote unity in the country. I do a lot of readings about what is going on.

“I think you can change the psyche of the ordinary Nigerian. The bullet that is shot does not carry any mark to say that it’s coming to kill a Yoruba man or a Hausa man. It kills everybody. Citizens should not bother about those preaching hate and disunity. In the next eight years, maybe the media will shape how Nigeria behaves and how it reacts to issues. I like the debate currently going on about the role media plays to change the Nigerian narrative.”

Babangida charged Nigerians on the need to be more patient and offered prayers for Nigeria to overcome the current challenges.

He said the citizens must remain resolute to resolve the ongoing crisis facing the country.