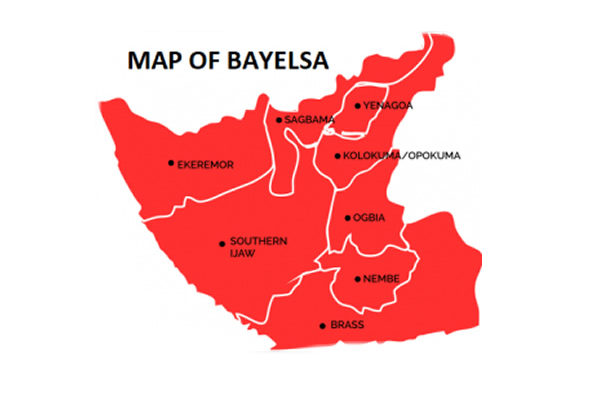 President of Royal Queens of Niger Delta Initiative, Evangelist Josephine Diete-Spiff, has urged media practitioners to change the narrative of classifying native doctors and criminals causing mayhem in the country as pastors.

Josephine, who is the wife of the Amayanabo of the Twon-Brass Kingdom in Bayelsa State and former Military Governor of Rivers State, King Alfred Papapreye Diete-Spiff, spoke while receiving an award, “The Symbol of Hope for the Girl Child, Women and the Elderly,” from the Bayelsa Media Network Award in Yenagoa on Monday.

She said pastors ordained by God would never be involved in any criminal acts, adding that the trend where native doctors and criminals were moving into churches was becoming worrisome.

The queen said native doctors and criminals should be given the right nomenclature as criminals and not pastors.

She said, “I am a pastor and I like to say that since the native doctors have moved to churches, we should actually classify them properly and stop calling them pastor somebody.

“We should say either native doctor or a criminal has committed an offence because a child of God will not be found in such acts.

“I like the press to put out there that we Christians are not criminals, especially when we are titled, pastors.”

Diete-Spiff pointed out that many women and their children were suffering after the death of their husbands because the men kept their bank account details secret.