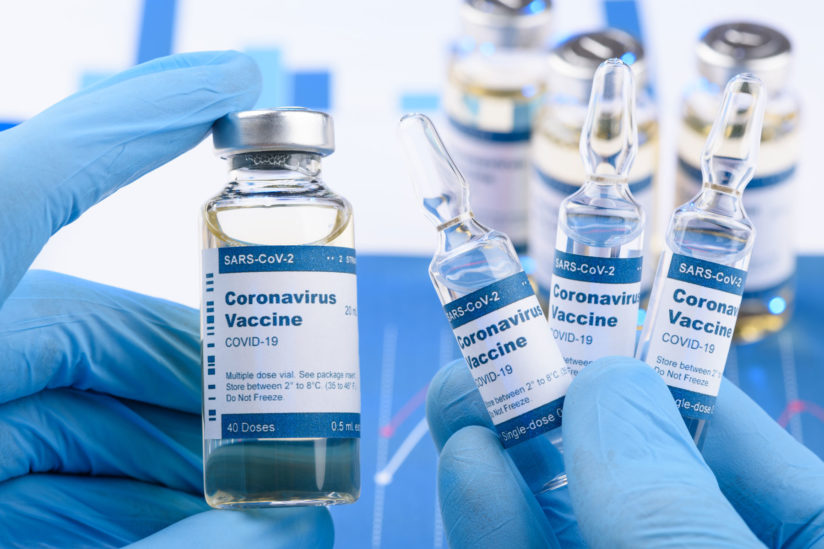 The distribution of the coronavirus vaccine across the African continent is to begin next week, the Africa Centres for Disease Control and Prevention (CDC) said on Thursday.

Africa CDC chief, John Nkengasong, said doses of the AstraZeneca vaccine would be distributed to around 20 countries and that healthcare workers would be prioritised in the inoculation programme.

South Africa has replaced the AstraZeneca vaccine it initially purchased with a counterpart developed by the pharmaceutical company Johnson & Johnson and has started its vaccination programme.

The study is not definitive on the effectiveness for severe cases.

As a result, South Africa temporarily stopped its planned vaccinations with the vaccine and is now offering the doses it purchased to other African countries.

Nkengasong recommended the continued use of the vaccine on Thursday.

The Astrazeneca vaccine is considered important for developing countries, mainly because it does not have to be cooled at particularly low temperatures.

According to the latest CDC figures, with almost 3.8 million registered cases, Africa represents 3.5 per cent of global infections and the death rate is just approaching the 100,000 mark. (dpa/NAN)