He added that when there’s assistance like this, they often include vulnerable people to consider at each Ward. 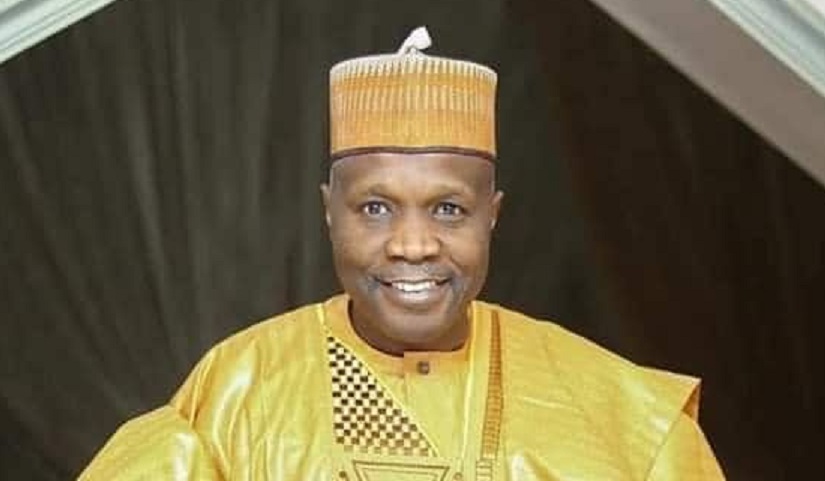 Gombe State governor, Muhammad Inuwa Yahaya, said they have targeted about 50, 000 households to benefit from the COVID-19 palliatives across the 11 local government areas of the state.

The governor made this known in Dukku while flagging off the distribution of the second phase of the palliatives that they selected for 10 less privileged people from each polling units.

He added that when there’s assistance like this, they often include vulnerable people to consider at each Ward.

In his remarks, the chairman of the distribution committee, who is also the deputy governor, Manasseh Daniel Jatau, said they will give the palliatives to 10 people in each Ward.