Edo state will restrict access to banks, churches, mosques and event centres to anyone without proof of COVID-19 vaccination starting this September. 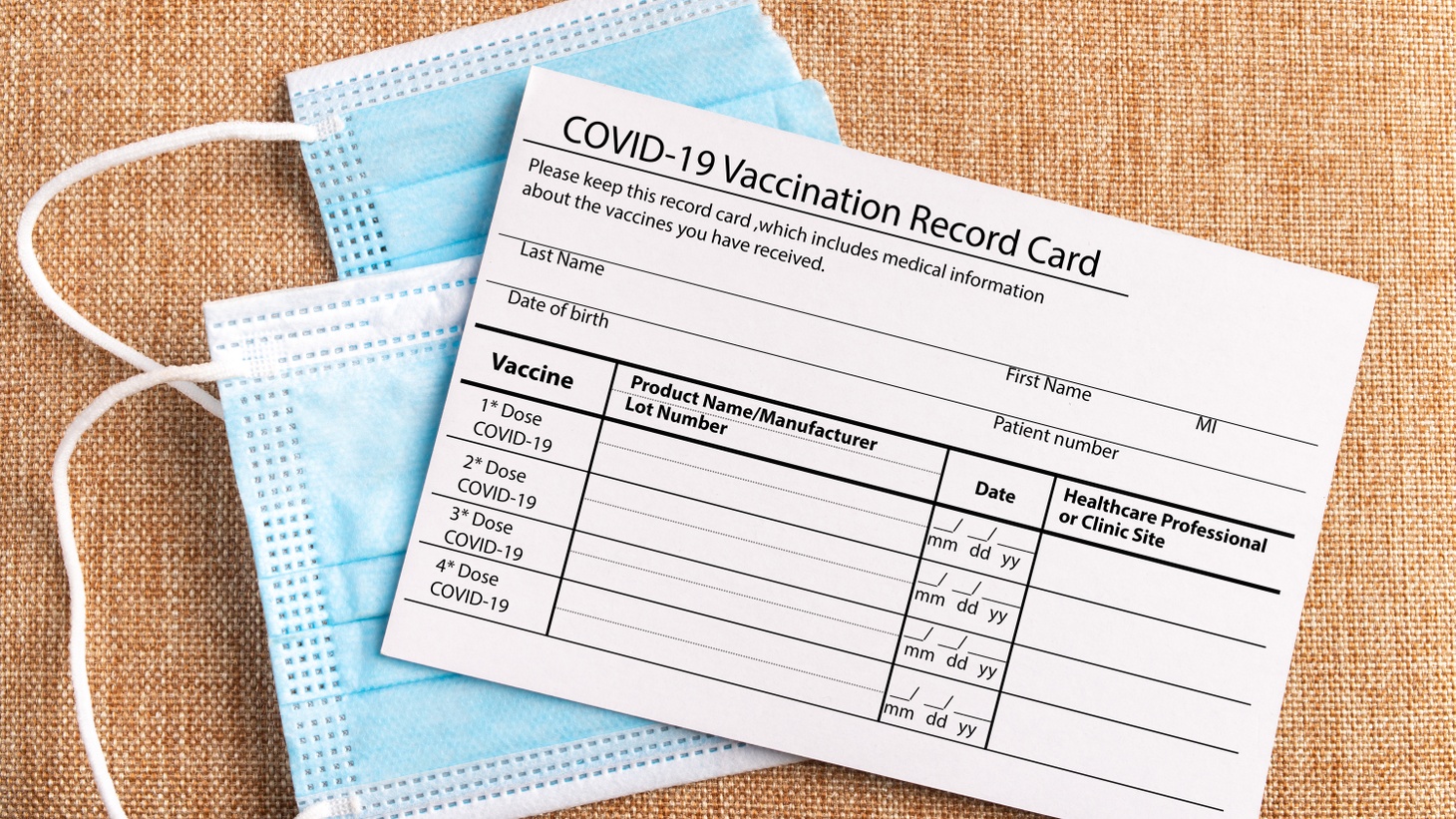 Edo state will restrict access to banks, churches, mosques and event centres to anyone without proof of COVID-19 vaccination starting this September.

Governor Godwin Obaseki announced the restrictions on Monday at the flagoff of the second phase of vaccination against COVID-19 in Benin City.

He said the Delta variant was spreading fast and on the increase hence the need to vaccinate the people against the virus.

“We have two set of vaccines, which are Moderna vaccines which we just received, and Astrazenecca vaccine for those who had not taken second dose of it”.

According to him, government will not shut down the state but must protect the live of the people, adding that from September, large gathering whether public or private would only be access by persons who have least taken one dose of the vaccines.

“From the second week of September, people would not be allowed to worship in churches, mosques, entered event centres, parties or reception without showing proof of their vaccination card an date.

“Also from the second week of the week people will not be allowed to access banking service without proof of vaccination card and any one who wants to access the services, you have to get vaccinated”.

He said they have made adequate arrangement with security agents to prevent any body who do not have vaccination card from accessing any of the events.

He said the state has collected 6,306 samples, out of which 203 were positive, and four of them have died.

He said about 96 percent of them, including the dead, have not been vaccinated.

While urging stakeholders to support the government in improving access to the vaccines, he appealed to the residents to make themselves available for vaccines at designated points across the state.